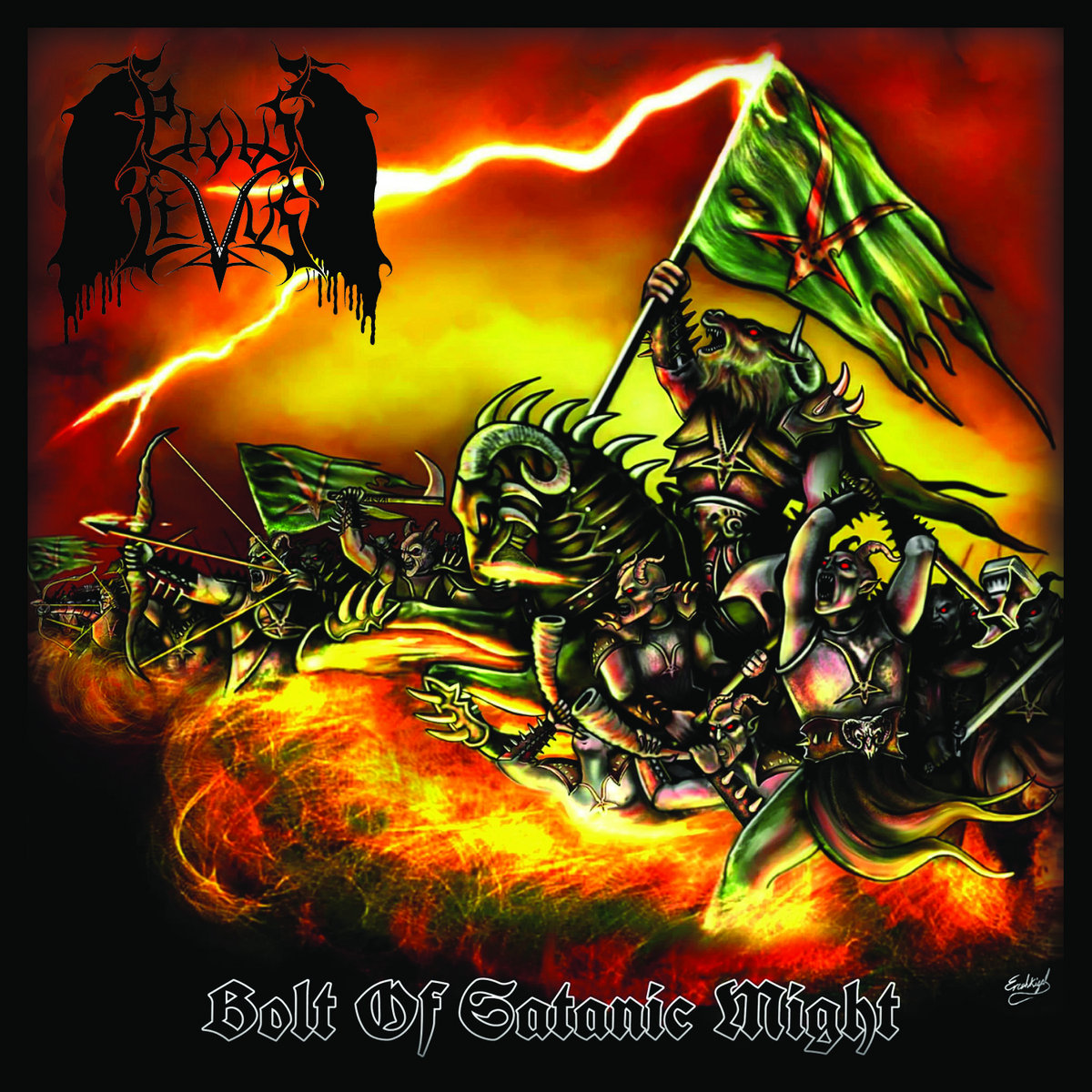 If you had no clue who these filthy Maniacs from Satan Tonio (San Antonio), Texas were, it would be easy to be fooled into believing this was from South America or maybe even Mexico as it definitely has that old 80’s sound from those scenes like Sarcofago, Anthares, Holocausto, early Sepultura and Mortuary.

Death/Black/Thrash/War Metal…it’s all there with maybe even a dash of early Von and early Morbid Angel for good measure. Big plus they include plenty of solo action as that is something rare these days in the underground. Considering these guys did time in H.O.D. And Thornspawn, this has absolutely nothing in common musically whatsoever. The vocals are throaty and pissed, the guitars and bass are either blazing at a thousand miles per hour or thrashing like mad and the drummer is all go, no slow for the most part. They have a Bandcamp, so check it out, and buy this nasty motherfucker! Support the war on false religion! This album is a major rager! (LOD666)