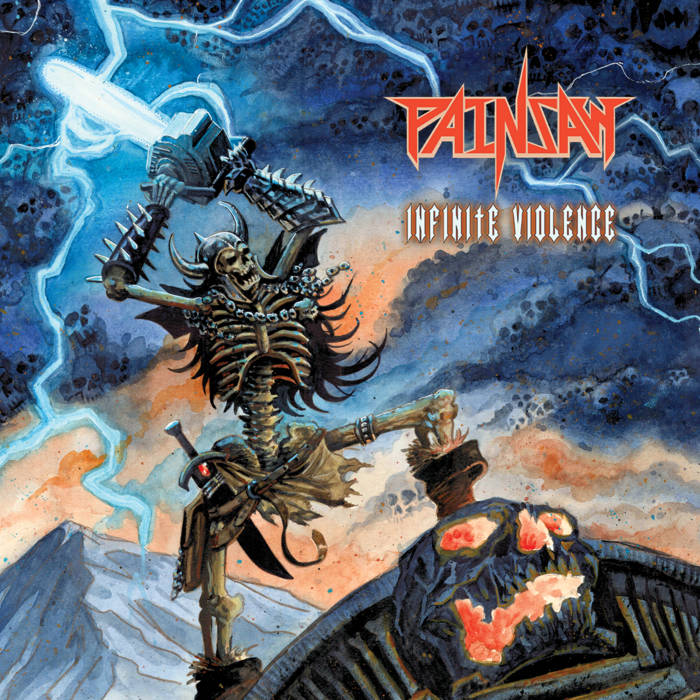 These thrashers get their influences from all the right places. Razor, Hirax, Overkill, old Kreator and even some Municipal Waste found their way into the sound of Painsaw. Chopping, angular riffs over fast pounding drums, you get the idea. The vocals are utterly aggressive, with an occasional grunt added for variation, which adds up to the violent character of the music – maybe a bit too hardcore-ish for my personal tastes though. The title of the last track is a pretty accurate summary of the music itself: ‘Beer, Violence And Pain’.

No, Painsaw will not win any originality-awards, but who cares! This is Thrash Metal like it is 1988 all over again, cheers! (FelixS)