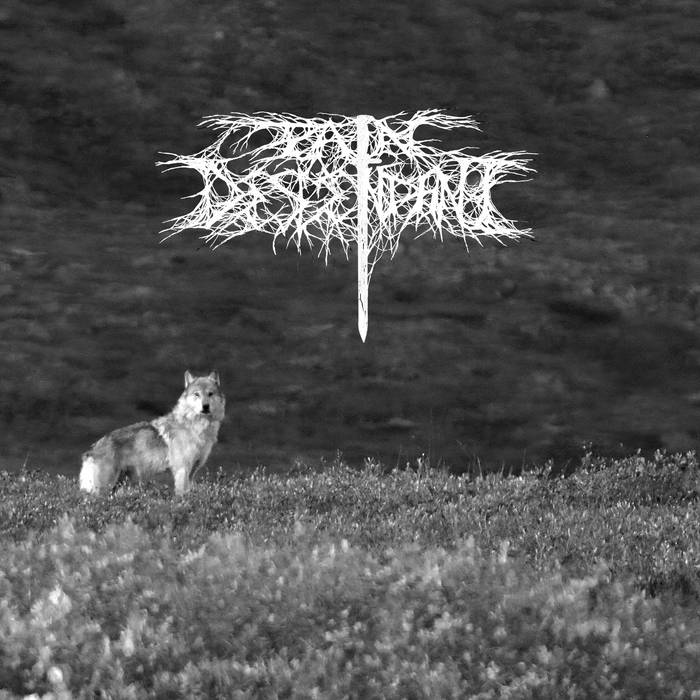 Pain Descendant hail from Portland, Maine and describe themselves as New England styled Black Metal. Their three track debut EP is an emotive and gripping first offering, opening with the ‘Autumn’ which dominates the EP in both it’s size and also its deeply melodic, as well as desperately despondent atmosphere. Anguished drawn out shrieks blend effortlessly with highly harmonious guitar leads, backed by a steady and hypnotic drum beat which occasionally lifts into double kick tones when called for. This description doesn’t do justice to marvellous winding melodies which soar from guitar to stratosphere whilst simultaneously bleeding pure gloom and depression upon the ground. bringing things back down to Earth, the instrumental acoustic interlude simply entitled ‘Death’ is a soothing balm to an enraged soul, calming and melancholy. Things come to fruition with ‘Spiral’ whose intensity levels peak aggressively and snap whatever trance like state the previous interlude had lulled you into. here the vocal work is whispered and eerie, the drum tones more frantic, as if the emotional state of the writer is literally spiralling into the abyss.

Pain Descendant have created a very commendable debut EP, extremely listenable, movingly emotional and with a nice looking wolf on the cover. You can’t really ask for than that! (Marksson)