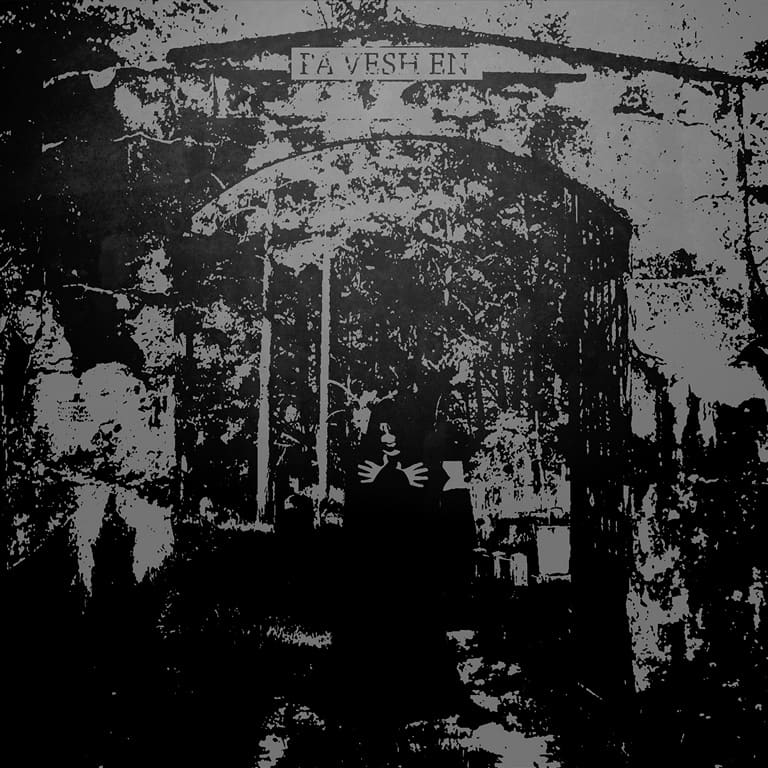 ‘What? Why?’ (sometimes I like to hear explanations for shit people say, at other times I’m just dense. Good luck figuring out which one it was in this case).

‘You’re writing a review for every one of their releases!’

So yeah, this can sort of be true. I started out as someone who liked music by Pa Vesh En, as simple as that. Now, five reviews later, I can claim I’m a fan. Because honestly, you can’t judge a band after one song you heard. You might get an idea about their sound, but think about how many cases of liking a band after one song, you were disappointed with their album (if this has never happened to you, someone is doing something wrong).

Pa Vesh En, the Belarus take on the mixture of raw and ambiental Black Metal, which I think I already made sure people understand, does not make easy listening music – don’t let that ‘ambiental’ word fool you. The ambiental part is mainly used to build up a thick, uncomfortable, even unpleasant atmosphere to enhance the raw part of his music. Therefore, the final product is murky and smothering, even though traces of melody can be heard, but just to build up the feeling of raw. Cavernous screams attack over muffled drumming and blurred guitars

Temple Moon’s side is vastly different. Still strong resident of the raw part of the black metal spectrum, staying true to the elders of the genre. Building up their own way, while staying true to the roots and not being a mere copy, like so many of projects who exist in the same time. The vocals are a bit more lucid and the instruments can be defined and occasionally they involve the sound of an acoustic guitar or dark synthesizers to complement the rawness.

Since the raw Black Metal moniker sometimes serves as a disguise of people lacking proper understanding of making music, this split is a case of something complete opposite. For Pa Vesh En I already admitted of becoming a fan, while for Temple Moon I’ll need to hear a couple of more releases as this was only their second one, following a solid demo in April of 2019. But, needless to add, both project are on the way of becoming part of the greatest. (Black Mary)