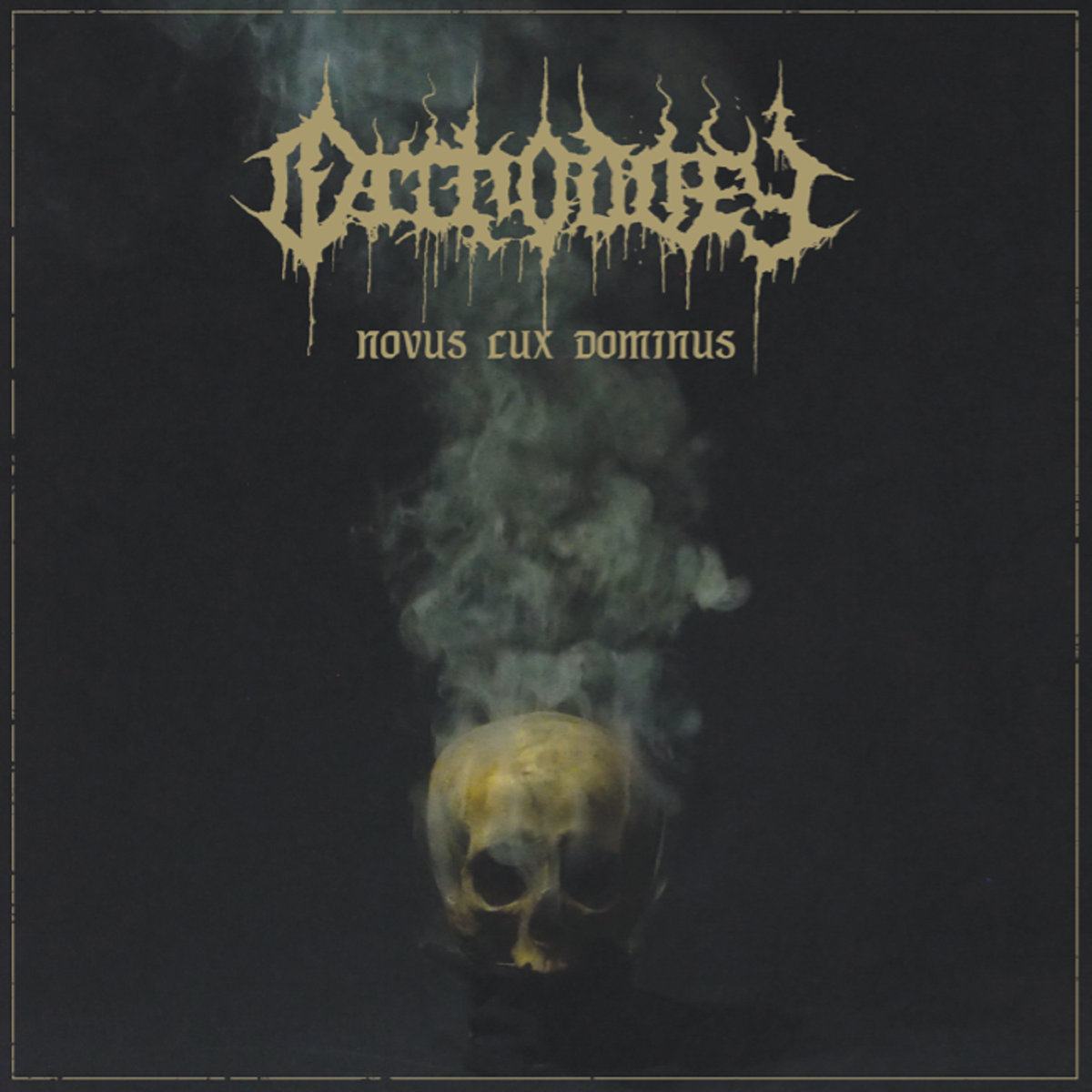 I must admit, this one had me quite perplexed to begin with. Another Ricardo recommendation, and after listening once I just didn’t get it until the very end. Spain’s own son’s Orthodoxy did not grab me by the ball sack and have their way with me, they crept up from behind with a lot of promise, and at the beginning just didn’t deliver. Death Metal for sure, but I’d go with Death/Doom, and herein is the explanation of how they got me.

You see, Tracks seven through nine are simply sublime, as far as Death/Doom goes. You can’t get much better, and the closer “Residues of an Obsolete Trance” (whatever the fuck that is), is a giant monster of such epic proportion, that I want to listen to it over and over while I sacrifice babies to the dark lords of old. Slow, Ginormous, and as rifftastic as anything you care to mention, The vocals are dripping with hate, venom, spite, anything that would crawl out of your sink at midnight and try to disembowel you, with a spoon. Yep, that kind of fucked up shit that we all love. The start of the album is my biggest issue, and after hearing the magnificence of the end, I had to go back, shake my head to clear my ears, and see if I’d got it wrong.

Although it was better to listen to over and over, Two things sprang to mind. One was good, and one was not good, or the opposite of good, which is bad if you get my drift. The good bit first. Holy hell do these guys remind me of one of my favourite bands of all time (I have about nine hundred), and that’s Necros Christos. The bad bit is why in the living fuck at times does this dude sound like he’s shouting at you, from behind the lounge, in whatever layer of hell they recorded this one. Don’t get me wrong, this is bloody fantastic, but wether they intended to make the vocals as such I don’t know, and it get’s really fucking annoying.

As stated, at the end the monster rears it’s goddamn ugly head, and will fucking eat your firstborn, but if you just put this on as a casual listen, you may not get to the bits where a monstrosity is spitting out the bones of your only child. For a debut, this is a great step in the right direction, and towards the end a spectacular show of force, and that voice when in full flight is just plain evil personified, but there’s always a but.

Dudes, more of the end stuff, less of the first stuff, and by Christ you may well be one of my new favourite bands. I kid you not, it gets so good, so maybe just give it a chance. We are used to bands putting their best foot forward at the beggining, and these guys may just well have decided to fuck with our mindsets. Like an upside down cross, it’s just the wrong way around for a God botherer, but it does kinda make sense to me. Go on, have a listen then. (The Great Mackintosh)