Obturate – The Bleeding Mask of Dread 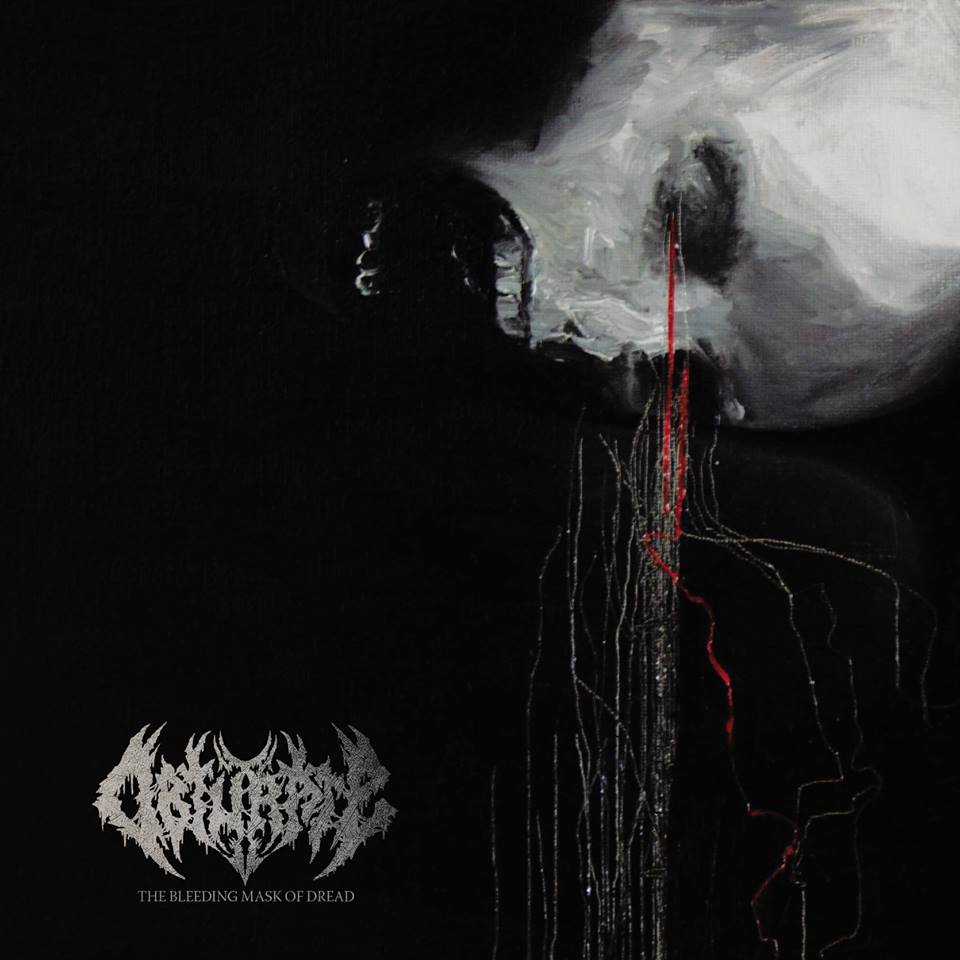 From the start of the opening track Blue Marks on Her Neck, “The Bleeding Mask of Dread” proves to be a gut punching modern Death Metal release worth your attention! All from the mind and talents of Phobos, the sole member of this project handling all the instruments and vocals.

Being from a “1 man” band does not hinder this album in any way. This record is full of devastating guitar riffs that not only pay homage to the greats of old, but also usher in new modern grooves and styles. The vocals are fantastically performed, delivering raw power while maintaining clarity. The drums are pummeling and lift the atmosphere of the album to another level. The guitar tones are perhaps my favorite part of this record, deep, rhythmic, punchy and chocked full of killer riffs and just the right amount of grit and raw overtones to give us a sound that stands up to the Old School classics as well as set the bar for all modern Death Metal standards. I found myself listening to this album on repeat, with uncontrollable banging of the head every time around.

The mix is brought together very well for this one. Nothing stands too far out in front nor buried behind. From the fast searing Blast Beat driven aggressive sections to the slow, groovy, and melodic lines, this album truly gives us a great deal of variety while maintaining its heavy pulverising feel. I recommend not sleeping on this one, and seeing that “The Bleeding Mask of Dread” is the debut from Obturate the future of the genre looks killer! (Azag Galla)