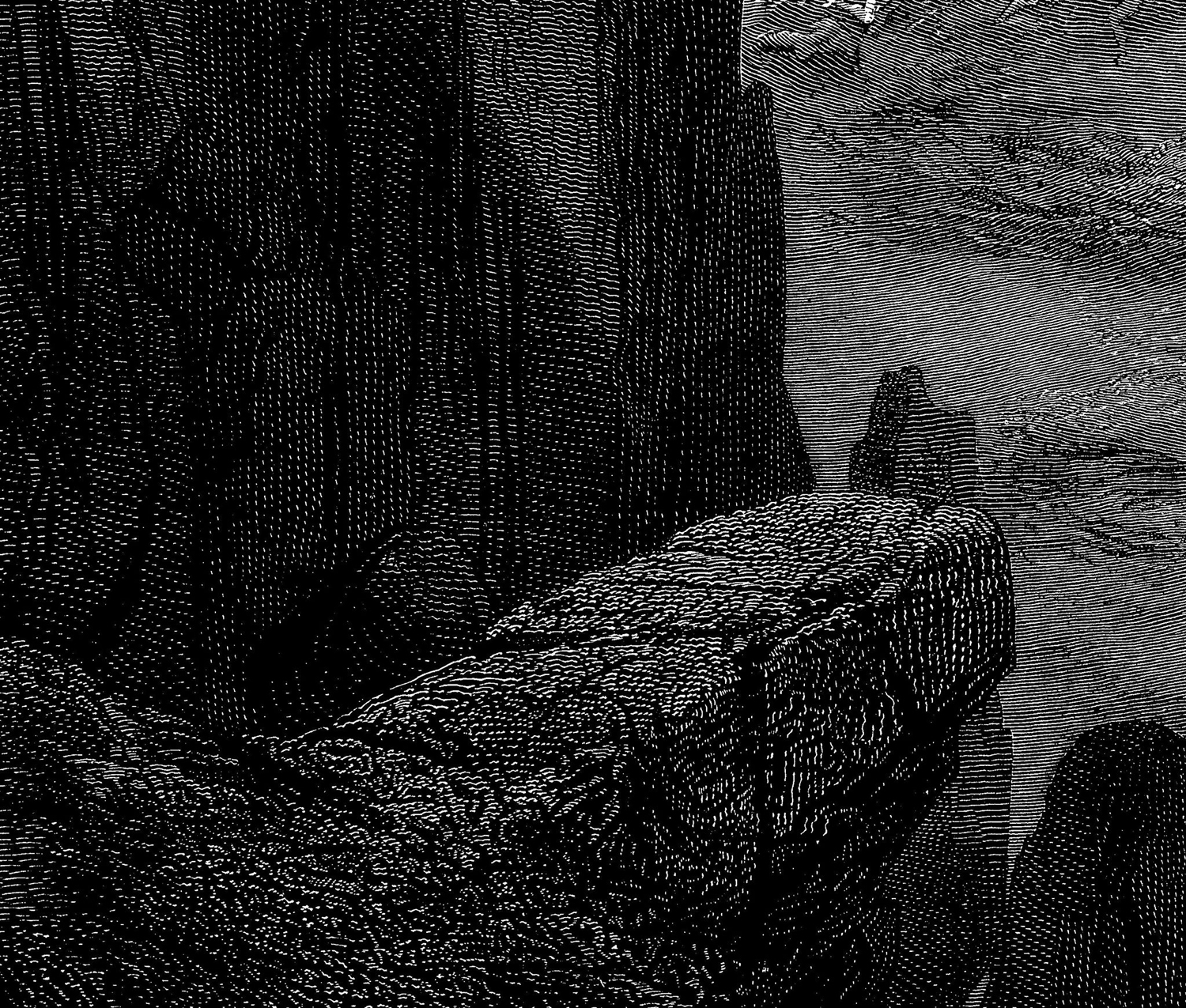 Having been to Iceland twice I can tell you that there are very few places that epitomises the word bleak quite like  Iceland does. It’s a country of truly savage beauty unmatched anywhere in the world. It is also a hostile environment to the unwary and unprepared. Null, or simply 0 are a Depressive Black/Doom Metal quintet whose sophomore full length release, entitled simply ‘Entity’, was released back in 2020 through Van Records on both CD and vinyl.

Just like the Swedish and Finnish Death Metal scenes, Icelandic Black Metal is an entity (Excuse the pun) all of its own. A combination of the stark, winter terrain and the biting, sometimes lethal weather has produced a small group of Black Metal bands who play with a natural darkness that other bands can only dream of. And the Iceland BM scene is very well represented within the ranks of Null, as the feature members of notorious black metal acts such as Misþyrming, Naðra and Carpe Noctem.

‘Entity’ is as melancholy an album as you’d probably expect it to be. In fact I’d go so far as to call it Bi-Polar as it flits gracefully between measured, gentle tones to anguished raw Black Metal riffs. Vocally we are treated to an equal dose of clean, mournful words full of woe, and bitter, screeched abrasive vocals similar so Swedish band Grift. For the most part though ‘Entity’ is an abject lesson in grief  and pain, never more apparent than during third track ‘Grasping the Outer Hull of the Tangible’ which feels like an abstract therapy session in places where wailing loudly at the sky is the proscribed remedy.

In truth this isn’t album that appeals to my personal tastes but I can see why people would like it. It’s well written, expertly performed and colder that an Icelandic nuns tit. For me it lacks a little variance in its style and the agonised wailing can become a little too much towards the end of the album. However, there are passages of ‘Entity’ that are beautiful in their melancholy and I can see it appealing to many. (Luke Hayhurst)