None – Damp Chill of Life 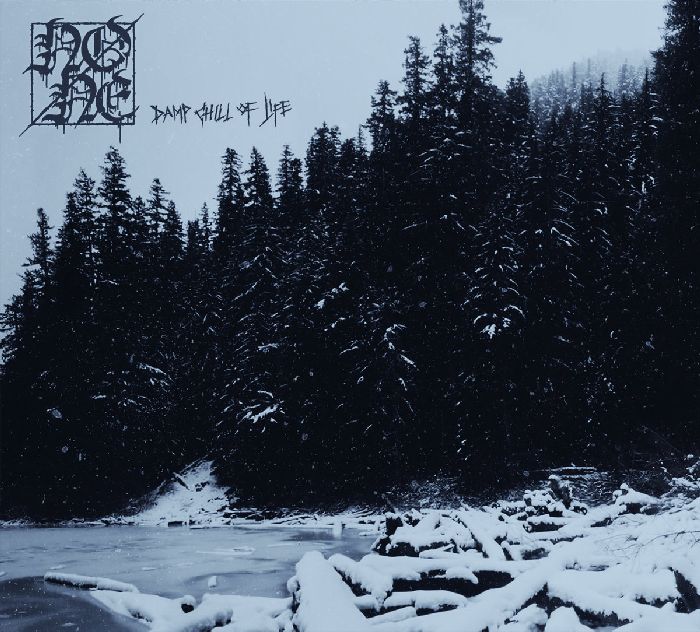 Plunged into the darkened enclaves of misery and suicidal depression, None has returned with their third studio album issuing a perfect sonic representation of despondency with their  heavily distorted and fuzzy album “Damp Chill of Life”.

The bleakness, haunting and dreadful, is a euphonious swarm of distortion with glimpses of melancholic guitar and piano that formulate the most morose album I’ve heard this year. Each song blends seamlessly into the next, creating one extended sojourn through the dreadful black void that is all too familiar to some. A completely miserable album that is simple in its thoughts, it presents anguish in its rawest form. Shattered emotions that cling to your soul and relentlessly try to destroy you from within.

In the realm of DSBM, this is surely a staple for the forlorn who look to face the crushing reality of mental torture through music. Released exactly a year since my 2018 year end favourite “Life has Gone on Long Enough”, None has been consistent in producing a solid, dreadful record yearly for the last three. This is the only hope that None can provide, at this time next year they will return with another enthralling and moody follow up. (Kaje)