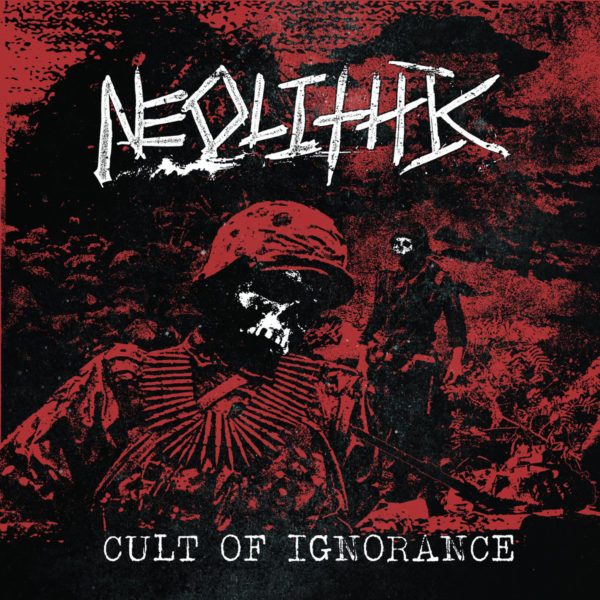 This brand new band has released already a split album (with Martyrdöd), but now also has release their first demo titled “Cult of Ignorance”. Only three songs are on the tracklist and I must say that this demo screams for more. The mix between Death Metal, Crust and Hardcore sounds furious and comes in like a beast. To give you some idea: blend Napalm Death and Brutal Truth with the sound of Sick of it All, and you’ll have this outcome. No, these three tracks are diamonds in a rough, so I’m eager to find out what else they’ve got in their sleeves! Now leave me alone, cause I’m gonna check out that split album from these guys and especially their contribution titled “Inner Adversary”. (Fredde)