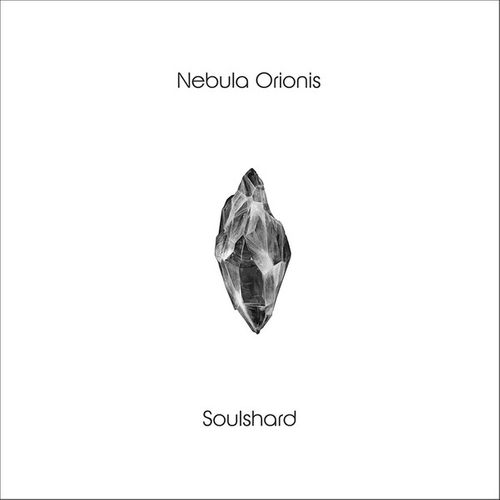 Cosmic Black Metal is around for a good while now but in the last few years quite a few bands started to mix Black Metal and Synthwave. For the metalheads who don’t know, synthwave is a poppy synthbased music style heavily rooted in the 80’s. Not a genre you would expect being used by black metal bands since it is quite poppy and happy for most of the time. But there are a few bands who successfully merged the two genres, Mesarthim and Abstract Void to name two.

Nebula Orionis can stand with these two bands. In fact they stand in between them, a little les black metal than Mesarthim and a little les synthwavy that Abstract Void. Now I don’t know if you can still call this black metal though, nothing about this release is harsh, heavy, dirty or satanic. In fact the only thing that would come close to black metal are the sporadically used vocals. I don’t care though, I love it! Most of the melodies come from the synths and guitars are used to accompany those. If there was even less guitars you could easily see this being used in an eighties show, a show with cops driving a white ferari perhaps.

I don’t get the same feeling of being in infinite space or unknown darkness I get from other cosmic black metal bands but this is still a good and well produced atmospheric metal album (or EP since it only has 5 tracks) that sticks after on or two times listening to it. Just don’t expect anything dark. (MartijnK)