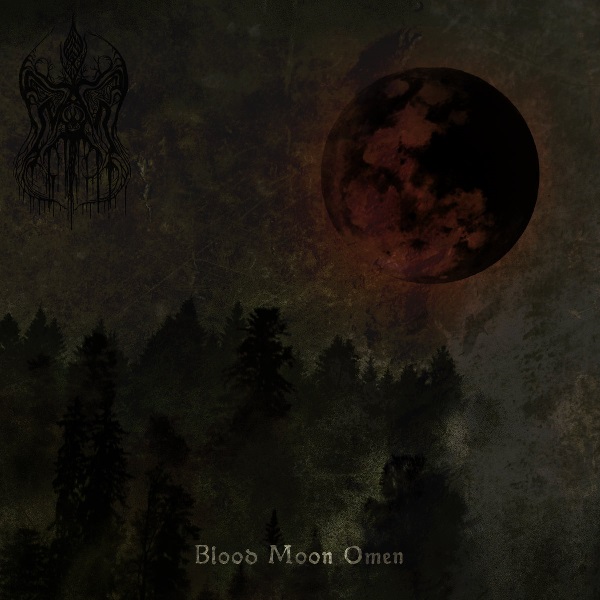 The third album of Nar, a one man project by Dagor from Malta with the purpose to create some classic melodic Black Metal vibes, is indeed in the melodic region but I don’t want to compare it with the 2 first albums of Old Man’s Child, Dawn or old Thy Serpent for that matter.

Without doubt it has a melodic base with occasional use of synths and a track like “Il-Hakem Ta’ Bufies” or “Path of No Return” has its slight bombastic approach which results in Dimmu Borgir light around the millennium-vibe, with emphasis on the “light”, meets after 2003-era Naglfar. The vocals are a bit peculiar as it as a kind of reverb filter on it like Abbath during “Nebular Ravens Winter” of the “Blizzard Beasts” album.

After a couple of spins I don’t hear something standing out and I’m not convinced yet as the songs doesn’t stick to me. (Ricardo)