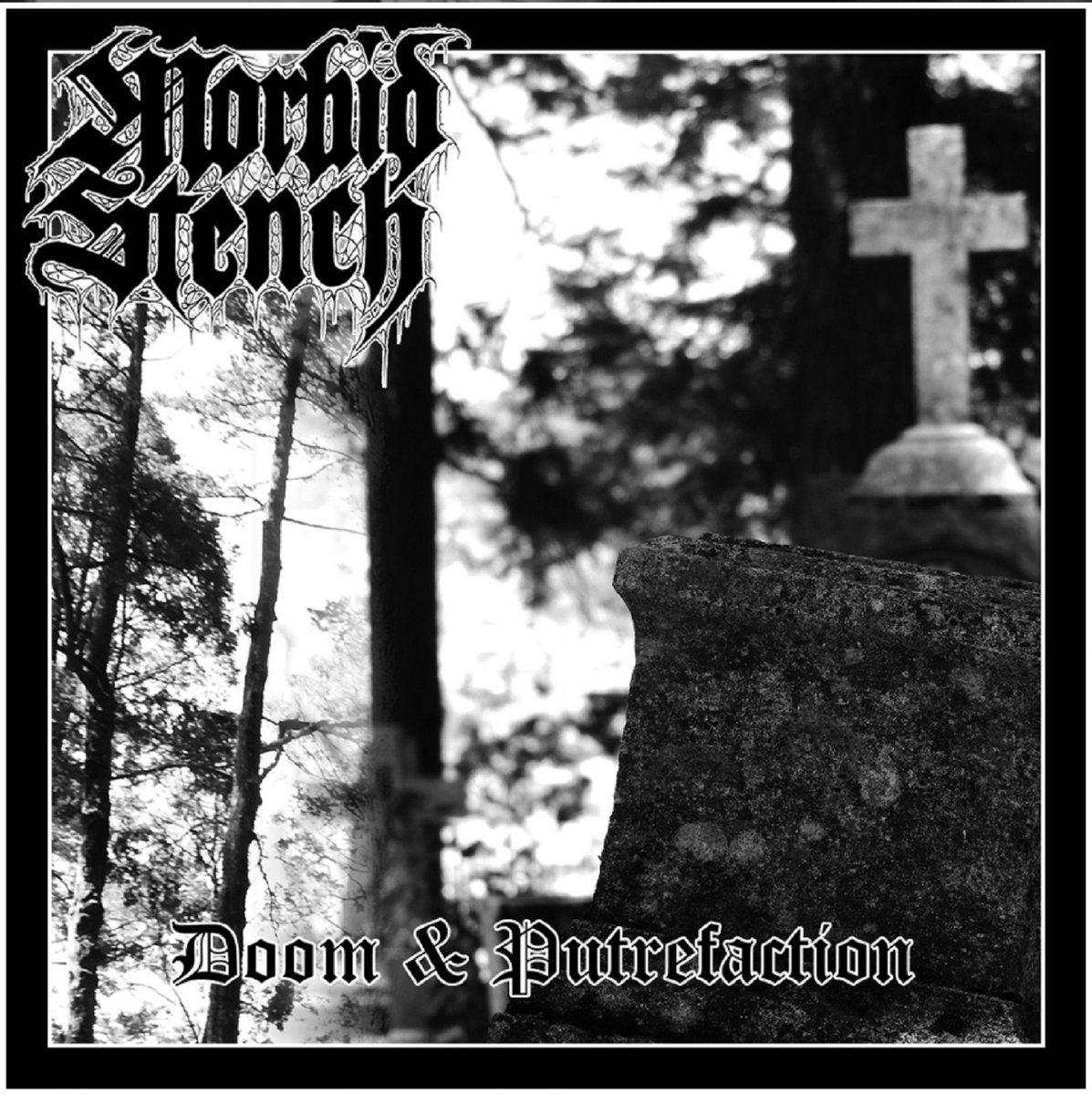 Heavy Doom/Death from Central America, an alliance between decaying souls from both Costa Rica and El Salvador, with lots of experience within the Extreme Metal scene there as Purulent, Morbid and The Master Butcher (who was once within the reviewing-ranks here at VM-Underground as well) did a thing or two within acts like Invocation of Death, Disorder, Witchgoät, Destroyer Attack, Conceived by Hate, Insepulto and Necrogod.

After an EP and a split this debut full length is an interesting one for everyone who like the combination of putrid Death Metal and lurking Doom. And it is not like they are doing something new as you will hear lots of the old UK Doom/Death scene, but when is played with passion for the genre, you will hear a certain quality back in the songs itself.

Cryptic Doom Death with cavernous vocals in the old 90s style…when it is not broken, don’t fix it! (Ricardo)