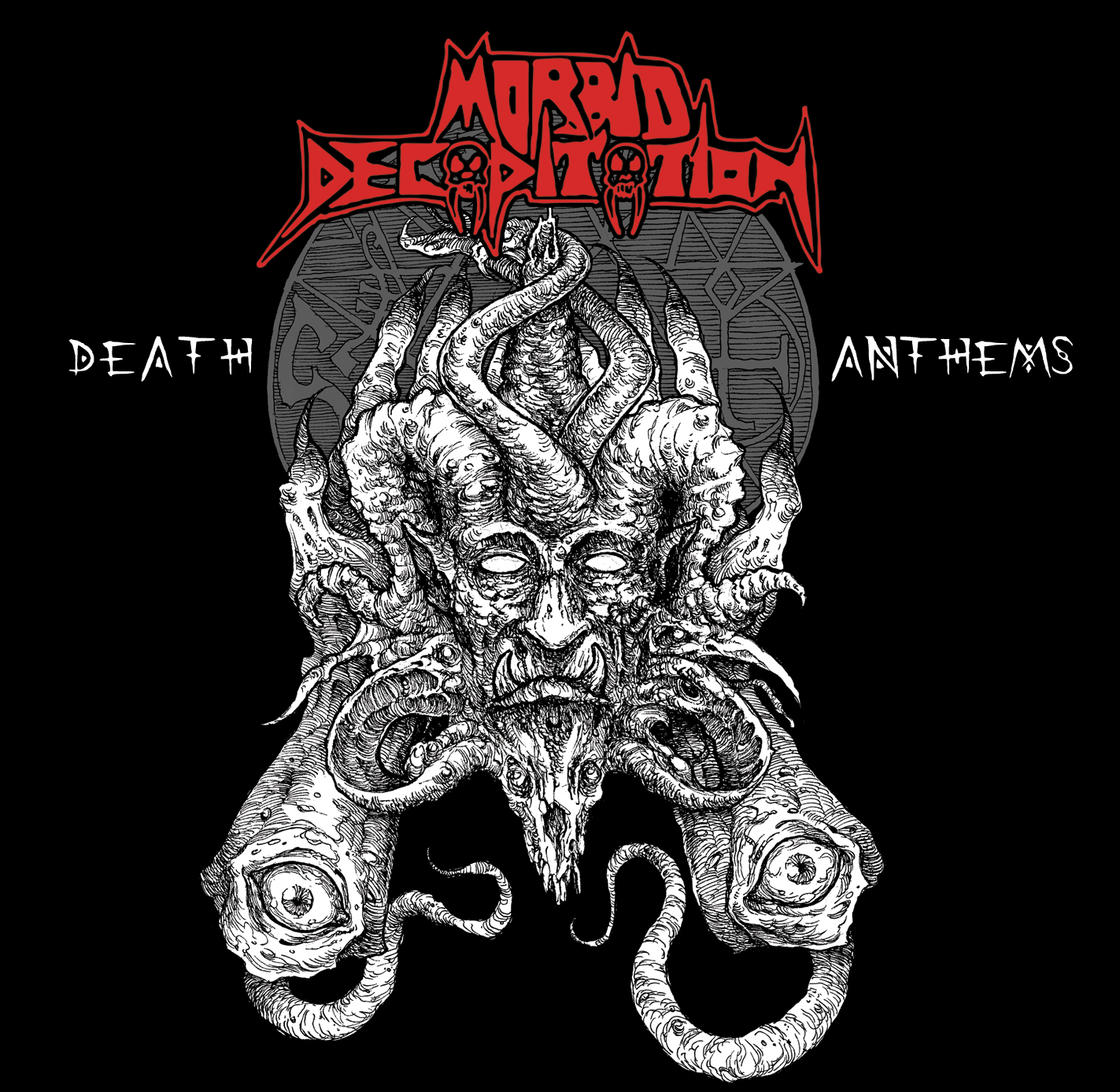 Disco Sucks, Poserslaughter, Wimps must Die, Fuck till Death…who said you can’t come up with catchy titles when you’re drunk?

Canada’s Morbid Decapitation had a 6-year existence streak (1986-1992) in which they released 2 demos and a full-length, of which the latter is included in this compilation. The second part is the unreleased album “Destruction of Peace and Freedom” which was recorded in 2001. Although you can hear a clear difference between the two albums concerning sound and songwriting, both are anchored in the early/mid 80s primitive and raw Extreme Metal.

Imagine Slaughter and Sarcófago took S.O.D. out for a night, but put Dan Lilker in charge of the pub crawl. Yeah…that. (Ricardo)