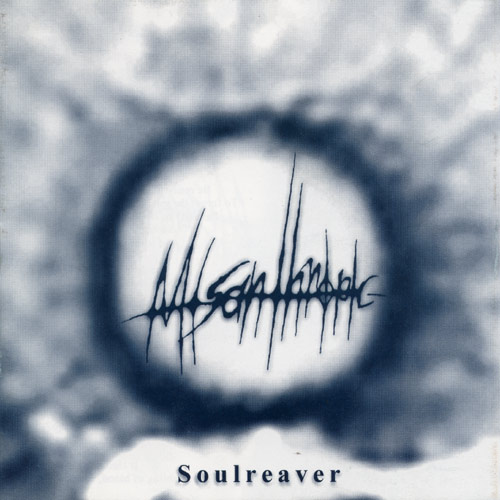 Misanthropic is a German death metal band that has been around since 1999, at first under the name of ‘Vortex’. It exists of people with plenty of experience in the metal scene. It features former members of bands like Mirrored Mind, Avion, Nocte Obducta and Agathodaimon.

Judging by their music, I would have guessed they were around for a lot longer. The death metal reminds me of some of the Swedish/Scandinavian and German death metal in the early to mid-nineties. Think of bands like Demigod, early Fleshcrawl and early Morgoth. Misanthropic builds in a solid groove that provides the necessary variation to the blastbeats. The riffs sound familiar yet nowhere truly stolen. There are both shorter, aggressive songs (“Restless live” and “Nervous breakdown”) and longer, structured songs (“Admission free” and “The lie”). A short moment of rest is “Zwischenspiel”, right in the middle, an acoustic intermezzo. Clean parts are a thing Misanthropic use a lot in their songs, with some really emotional lead parts over them, a bit like Intestine Baalism. Personally I’m really glad that there are still new bands like Misanthropic out there that play a form of death metal that shouldn’t be forgotten. Definitely an album for anyone that still has fond memories of the time death metal like this was more common. (Stijn)