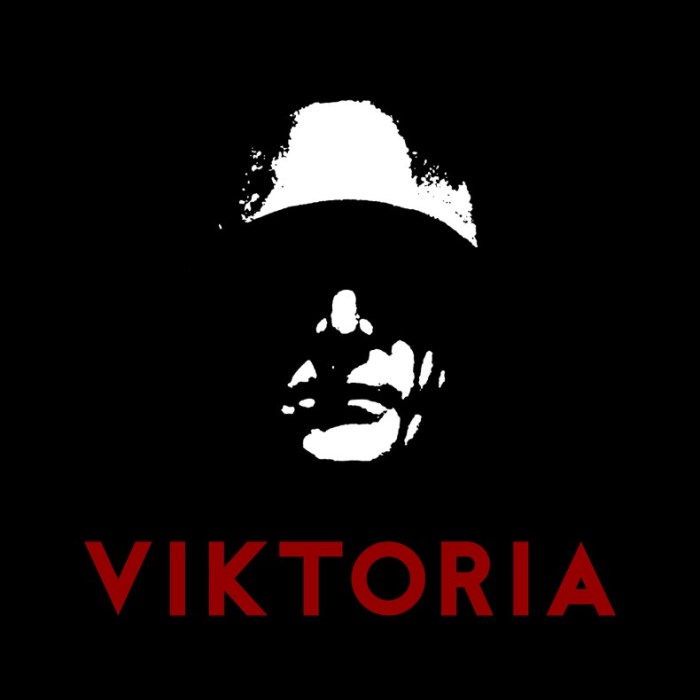 One of the flagships of Black Metal are back to conquer the world with their pestilent emanations. Once again recorded at Endarker Studios, the album has a raw edge and having a balanced mix with a dirty dry sound, which sometimes lacks the power of “Plague Angel”. The band is in a good shape, and starts off with surprise which is a more black/punk`n roll song before changing into their blasting formula. If you think you will get 30 minutes of blasts you`re wrong. Marduk have more variation than ever, incorporating some old fashioned Sarcofago like crawling passages before the machine guns fire once again. The album is very reduced, or let’s say no extra things added…only the band playing raw music. The most interesting parts are probably when they reduce their speed. Some cool bassline on the title track makes this an outstanding moment on the album which I really dug. Everyone knows what to do in the band and adds some extra tasty, but subtle things with their instruments. If you like your Black Metal raw but still want some variation with a modern, yet dryer production that is dirty still, then this is for you. A good mix of Marduk`s back-catalogue. Not as ground-breaking as others, not bad at all, just Black Metal with more tempo changes than before and a good addition to the discography. Marduk and Black Metal fanatics in general should check this out. (DPF)