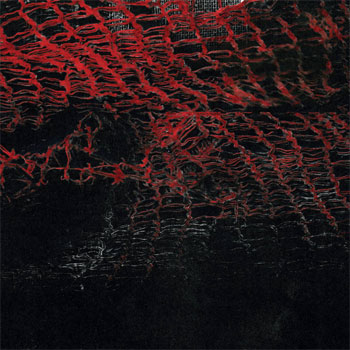 Knelt Rote; what a blast. This is aggressive and powerful grinding Death Metal to put all our hate and frustration in. Sad to say this full length, titled “Alternity”, is their last recording already, for I understand they’ve split up? Nuclear War Now! Productions, were they fit in perfectly, has released this masterpiece this year (2018).

To me the whole record sounds like a heavier version of Old School Swedish Death Metal. This feels very familiar to me and therefore it also speaks to me. Great riffing, drum variations and well placed solo’s mixed up with sound sample effects. The band is described to play Blackened Grind, which I find hard to hear (hey…that’s probably me). Yes, there are some guitar parts that sound a bit blackish which give a nice flow to the whole. For example “Lineal” has a bit of Zyklon-B feel to it.

“Alternity” as being a complete different discipline, musically? I don’t think so. This has been done many times before, but certainly not often this well. Something that grabs you and pushes relentlessly forwards. Therefore this is a very worthy release which I enjoyed very much. (RuudN)