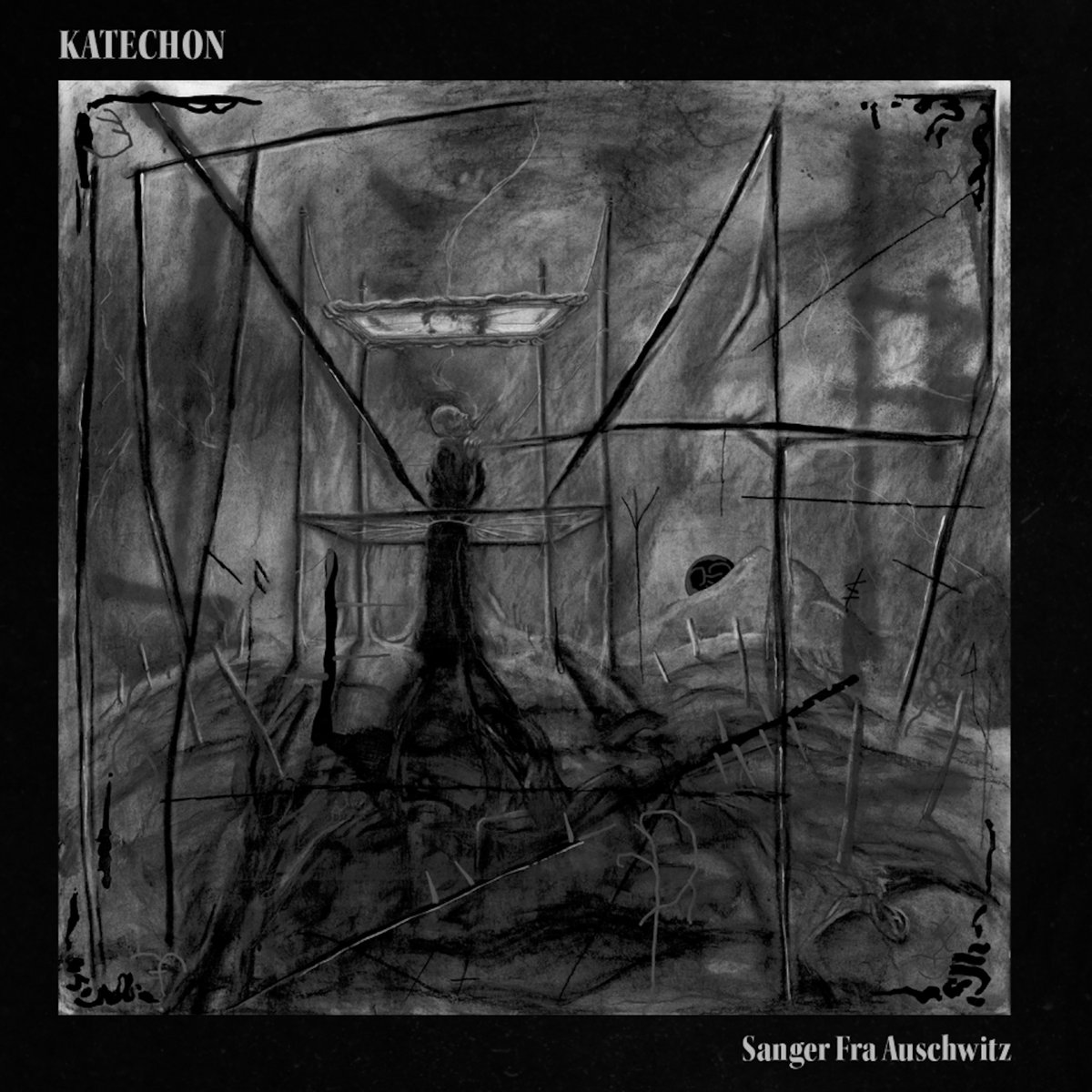 If you are an admirer of Norwegian Black Metal, you won’t be dissatisfied with Katechon’s newborn sinister material ‘Sanger Fra Auschwitz’ which is a melancholic, forlorn yet grimy hindsight of the holocaust that occurred in the Auschwitz. Before labeling this release as Nazi stuff kindly know that this album has just adapted the storytelling method without bracing the Nazi ideology. To quote Katechon vocalist Leif Ottar during his interview with Bardo Methodology:“Any ideology advocating for the seclusion, extermination, or repression of humans on the basis of race, sexuality, gender, or religion is an ideology that needs to be fought back against.”

Since its inception in 2011, Katechon has been known for unleashing Blackened Death materials but this time they decided to transform into a whole new ballgame with full-blown black metal release. This album strongly preserves the unholy Norwegian Black Metal flavor in a distinctive way. From fast-paced tremolo picking riffage with blastbeats to doomy riffs with ponderous drum works, this album would not fail to gratify your audible trip. It would be a massive blunder to not to mention the conspicuous harrowing pounds of the bass guitar. These bewitchingly eerie notes are what a typical black metal fan would long for. You cannot help but envision blazing hellfire while spinning this wicked record. This whole album is bound to leave you with a thrilling, dire and ungodly experience so it’s highly recommended for the black metal maniacs out there! (Osmani)