Jordablod – The Cabinet of Numinous Song 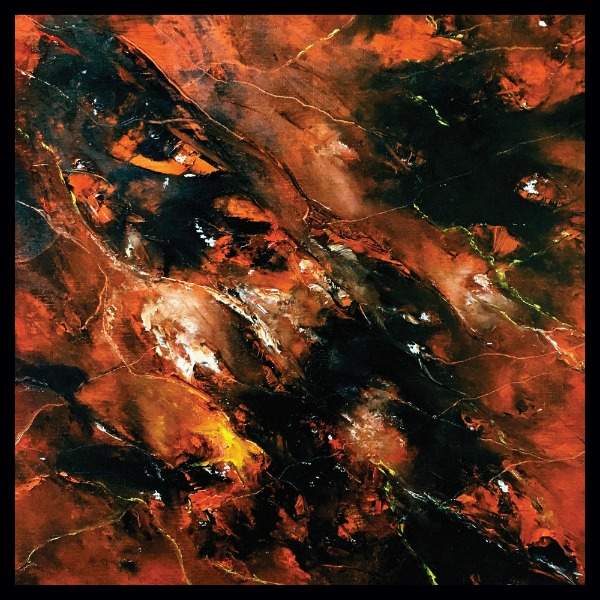 Jordablod are a Black Metal project hailing from Malmo, Sweden formed in 2015. After an EP, and a demo – these Swedes are back with their second full length release – “The Cabinet of Numinous Song”. Filled with their unmistakable take on Scandinavian Black Metal sound- this release contains a chaotic and occultic feel consistent throughout this release.

There is a distinct bluesy rock feel to some of the riffs giving some tracks a lighter feel and then shocking the listener back to attention with the melodic shift towards the middle of “The Cabinet of Numinous Song” into a harsher approach with all the gain and no bass.

Post rock sound frequently appear throughout this release adding another musical aspect and the drumlines in some tracks appear jazz influenced, particularly in “Him ondes mystar”. Depressive yet beautiful introductions give way to the customary occultic Black Metal vibes leaving you banging your head in a number of tracks throughout this release.

Vocals consist of traditional Black Metal shrieks and are at the forefront of the music but remain balanced out well with blistering solos and shattering drum lines. An occultic, seemingly middle eastern inspired introduction is another musical addition to be appreciated added by Jordablod.

Traditional Swedish Black Metal with an occultic  and chaotic feel- Jordablod has taken this sound and adjusted it to a harsher, more otherworldly approach and I genuinely enjoyed this release. (Sarah McKellar)