Insatanity – Hymns of the Gods Before 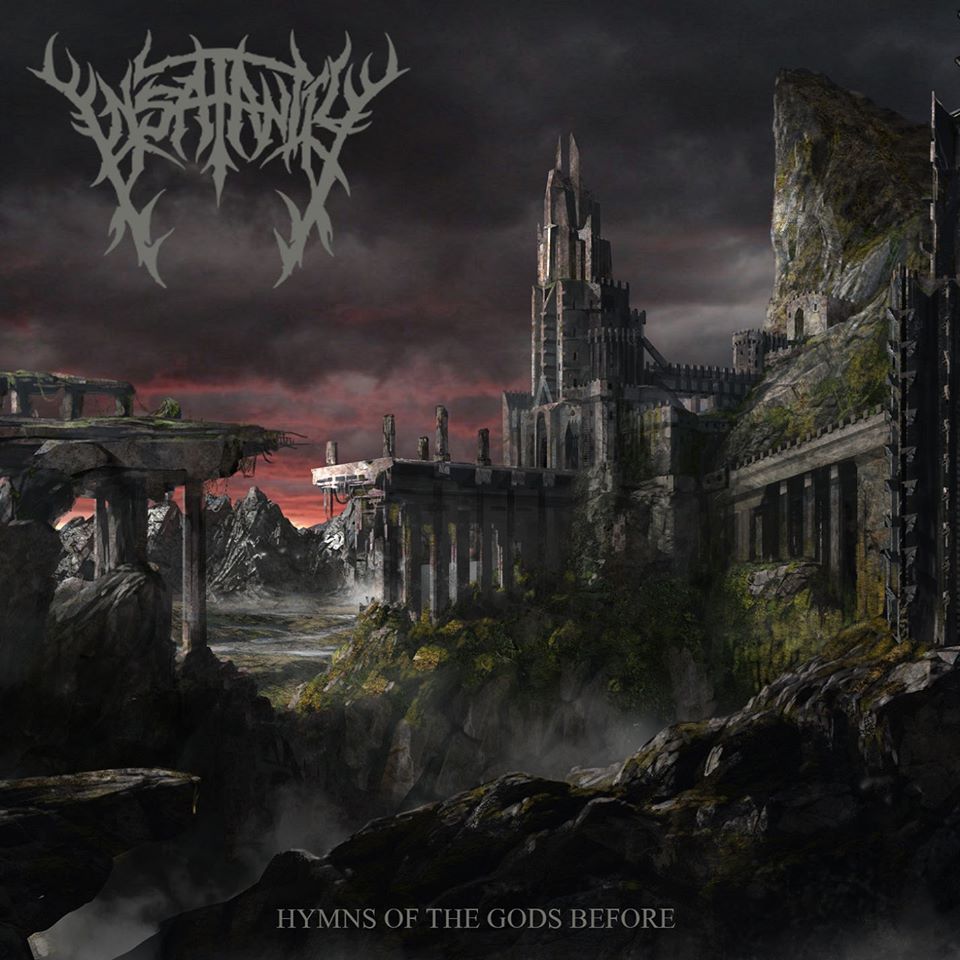 As an attendant on the infamous Unisound Records rooster, Insatanity released a fine debut called “Divine Decomposition” back in 1996. Yep, we are talkin’ about a band which existed almost 30 years ago, but it is quite possible not everyone of you have heard of this Death Metal band from the USA. Although they have a fair share of releases, main man Chris Lytle (bass & vocals) had even more line-up changes throughout this journey.

With “Hymns of the Gods Before” the 3rd full-length saw the light of day which is a combination of the more brutal US Death Metal bands in the mid-90s and the Polish ones. Deicide mixed with old Hate, a low grunt and more high-pitched blackened vocals, blastbeats and typical common US Death Metal riffs. The fact they have covered Deicide’s “When Satan Rules his World” of the “Once Upon the Cross” album is elementary as well.

Still, I can’t say this album, which is mostly a re-recording with a different line-up of the “Upon the Ivory Throne” EP (2018), forces me to give you enthusiastic recommendation as I consider this a bit too much middle of the road material. (Ricardo)