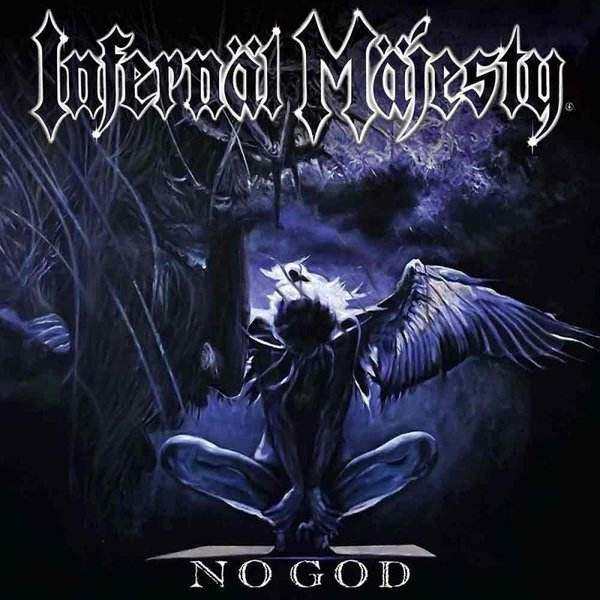 This is the fuckin’ return of this creature we all were waiting for!!!! Infernäl Mäjesty are back with a new studio album that seems to incorporate old elements of their old sound to a new and magnificent modern mood…the result is simply so aggressive and every song is so recognizable…so true and that’s because in my opinion, songwriting is fresh and catchy in every second you listen this monster album. Just a little disappointing thing: drums sound do not match so well in the whole album, it’s a details with a large importance but all this is swept away by the furious songwriting once again I’ m talking…I never heard such a good album by bands who stopped themselves for a decade…when this happens, I always think why a great band with so many great skills, stop their creativity: the risk is that in a decade, more or less, creativity can change and odiens too…but such a great return by Infernäl Mäjesty just confirm the amazing band they are and time doesn’t wait for the brave and courage ones!!! (Cris Pervertor)