In Battle – The Rage of the Northmen [Re-Release] 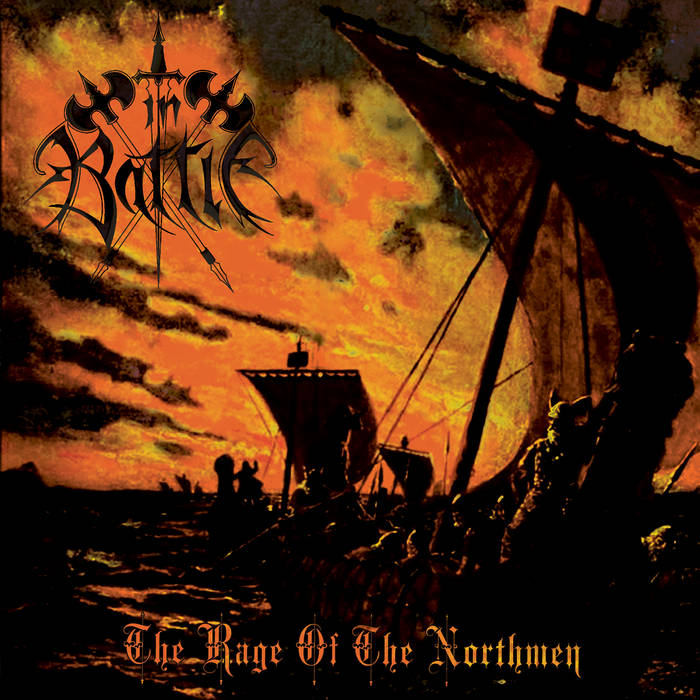 Not long after the debut album “In Battle”, a year to be precise, In Battle returns with “The Rage of the Northmen” back in 1998. Without John Odhinn Sandin (vocals on the debut) and Håkan Sjödin, John Frölén and Lars-Otto Viklund continued their path as a duo and like the first one this album has been originally released by Napalm Records.

Comparing it with the debut, the sound is less sharp, Sandin has a higher scream, the snare seems to be more present and you will hear some keys now and then. But it is still a fast and vicious Nordic Black Metal album and a very good one with well-written songs and melodies.

Although I prefer the debut myself, you would be a fool not to order both on 12” vinyl, which has 2 live bonus tracks, while you still have the chance. (Ricardo)