I, Of The Trees And Wind – The Seer Of Wistmans Wood [Demo] 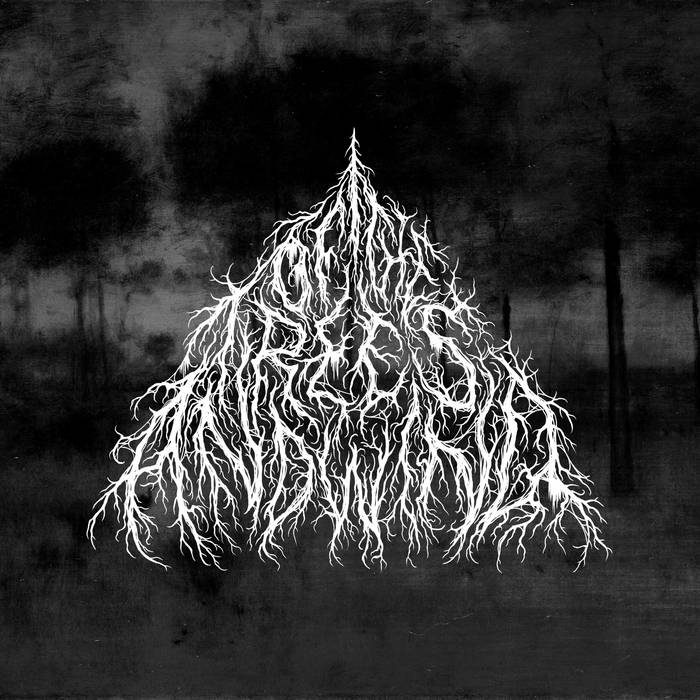 This oddly named new band is a collaboration of Swedish and British musicians, who put together this 2-track demo of cold and Nordic sounding Black Metal. Not much is known about this entity, except for the fact that guitarist Hydrial also creates music with his solo-project called Aeon Moon. But, the music can speak for itself.

This 2-tracker starts off with a lengthy track (clocking in just over 10 minutes) of rather colourful and multi-layered Black Metal, not too far from bands like Drudkh and Winterfylleth for instance – yet, a tad less mesmerizing and intriguing. The second track is shorter and a little more standard Black Metal and is built around a very catchy riff. Seemingly the lyrics are inspired by some poetry of someone named ‘Erethor Withersby, the 1st Vicount of Cadover’, but Google was not able to provide me of any information on this matter – so whether his is an imaginative poem or a really obscure one, I can’t tell you.

Listening to these two songs it is clear that the guitarist has the right talent to write some interesting riffs, but it is the drums that are too standard and the vocals (much) too weak to make this demo really stand out. There certainly is some potential, but it remains to be seen whether Hydrial has surrounded himself with the right musicians. (FelixS)