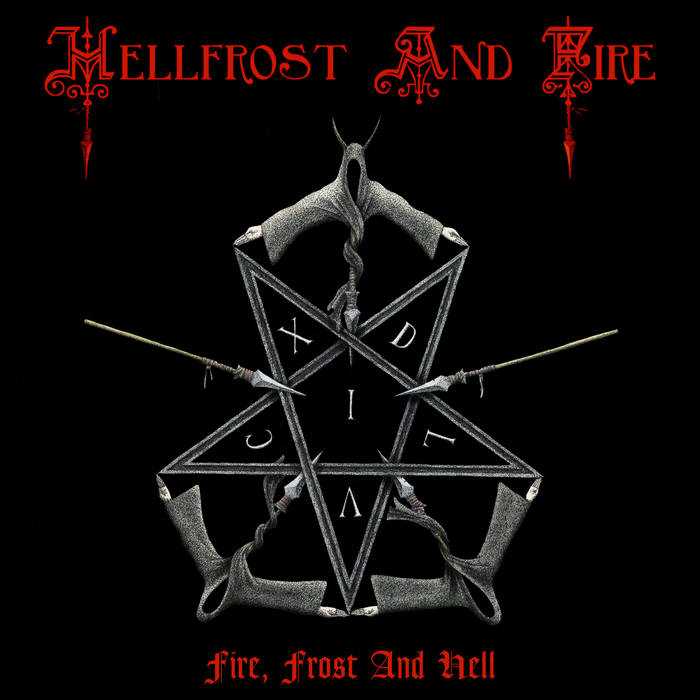 Old School Death Metal album featuring legendary vocalist Dave Ingram; 10 songs of mid tempo Death Metal, plenty of double kick drums and palm muted riffs. Initially I wasn’t to impressed by the first few songs as they seemed to blur into one another with the centre point of the song being Dave Ingram’s legendary bellow.

It wasn’t until the 5th track ‘The Lost King and the Heir Apparent’ where the song changed with a clean intro and spoken word vocals, it was a nice change of pace and style that for me the album needed.

The final track ‘Within and Without the Emperors Frontier’ starts of well with some nice guitar work but then seems to fall back into a mid pace groove with some interesting guitar parts throughout.

For me after a few listens the album is all about the vocals, there are no shredding solos to take attention away from the vocals, which are clear and decipherable which is something Dave Ingram has mastered and is one of the very best.

Overall an album saved by the vocals where the music had potential but could have done with variety in places. I will listen to this album again but not at the expensive of some of Mr Ingrams releases. (Richard Keenahan)