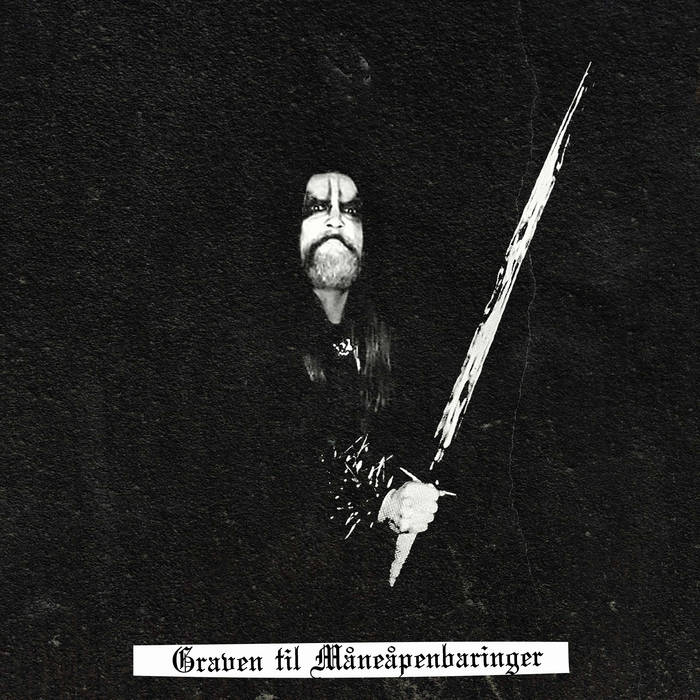 Music, just like almost in Life, is a better as the one creating it. One might point out that, with hard work, unimaginable levels of quality might be achieved. I dare not say no, but I risk state that either you are born with such skills, or you will never be able to present us, the “audience” with meaningful works of Art. Painting, cinema, acting… all requires – demands – that the one putting his heart on the line, does in fact put his heart on the line for Art. Dedication and Honesty are also two of the essential points one must hold as mandatory. Black Metal is, above any other subgenre of Heavy Metal, the one that requires the most extreme posture, dedication and honesty. Why? For its core resides there, in the heart of the craftsman, the primary emotion is the spiritual facet of the Human Creator, and he must hold it strong in order to portray is being, in Music.

Melek Rsh Nvth, the young Chilean mind behind projects such as 13th Temple, Abhorior, Mantiel, Pyreficativm, joined forces with Lord Mbl Dmn III to give life to one other entity of Dark energy: Gryftigæn. Summoned this year, such entity follows the path of the Old, true to ideals and emotions. After releasing a one track Demo – ” Pneuma D’Yakh” – in March of the current year, a new opus saw the Lightbringer, and shed its energy upon us all. 5 tracks of ritualistic Black Metal, a pathway to meditation and atmospheric adoration. The listener is dragged into hellish pits where distressed decaying figures disturb his vision… the anguish of the Human Being has now begun. Musically speaking, “Graven til Måneåpenbaringer” (“The Tomb of Lunar Revelations”) bears similarities to the last resting place of human life. A place of asphyxiating and dreadful realities; 5 chants of Passage and Pain, where all you see is Death and the termination of us all. Be it. Let us all drawn in our own disappointments and immoralities. This might well be the soundtrack of our demise… (DanielP)