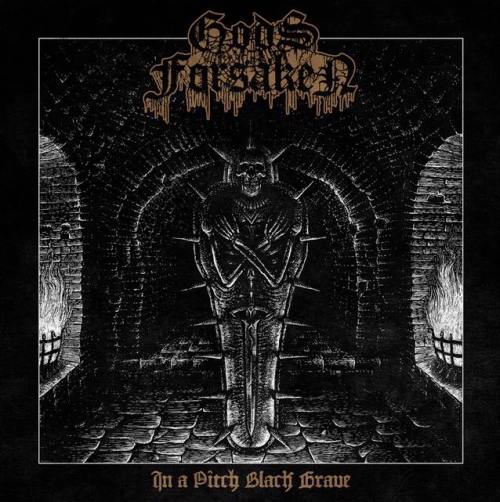 Morbid intro, crushing guitars and drums, then break and go with full force the way Entombed opened on Left Hand Path. Now things should be clear in which direction Gods Forsaken will go. Featuring members of Just Before Dawn, The Grotesquery, Blood Mortized, and Wombbath these guys aren’t newbies and know their roots very well. Even if the beginning is maybe too much of an Entomed clone, the rest of the album is a really solid slab of old fashioned SweDeath with fat production and big balls, with enough variation on every department to prevent boredom. Nothing new is offered of course, but if you enjoy some well written in your face death metal from deep within (your guts) you will love these guys for sure. Go(o)d  debut album which I think these guys still can top in the future. (DPF)