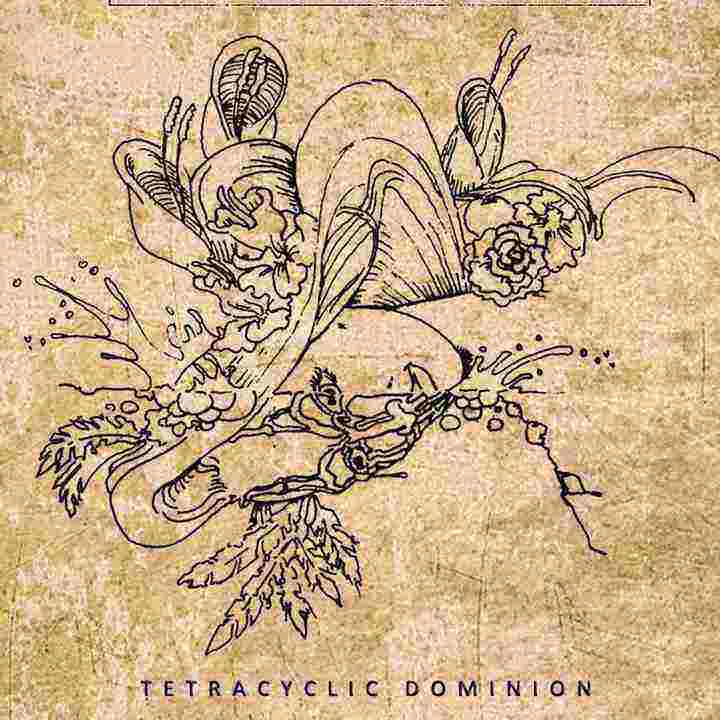 Brutal Death Metal can still be interesting, although I have to mention the fact I’m more enjoying the 1990s/early 2000 albums than most of the releases that have been released in the last 10 years. I love many of the old stuff when there was a balance between brutality, technical craftsmanship, recognizable riffs and song writing. And I admit, nostalgia is a big factor as well. But there was a moment within the scene that the balance changed. Bandmembers became better musicians, better in their technique and other technical scenes rose from the surface. For me, Brutal Death Metal became a hodgepodge of musicians that wanted to show how they have grown as a musician and mixed their interest of other technical scenes with the Brutal Death Metal we once knew. Good thing? Bad thing? It is just a lot less interesting for me although I understand the urge to show, one way or another, you became a better musician.

What has these “2 cents” to do with Italian Godless Enthropia? Well…everything. Modern sounding Death Metal the brutal way, with all kind of inimitable pace and riff changes, some jazz/fusion approaches, breakdowns… Eargasm for some, for me a reason to look up Suffocation’s “Pierced from Within” or Pestilence’s “Testimony of the Ancients” once again…you know, those “balanced” albums I talked about. (Ricardo)