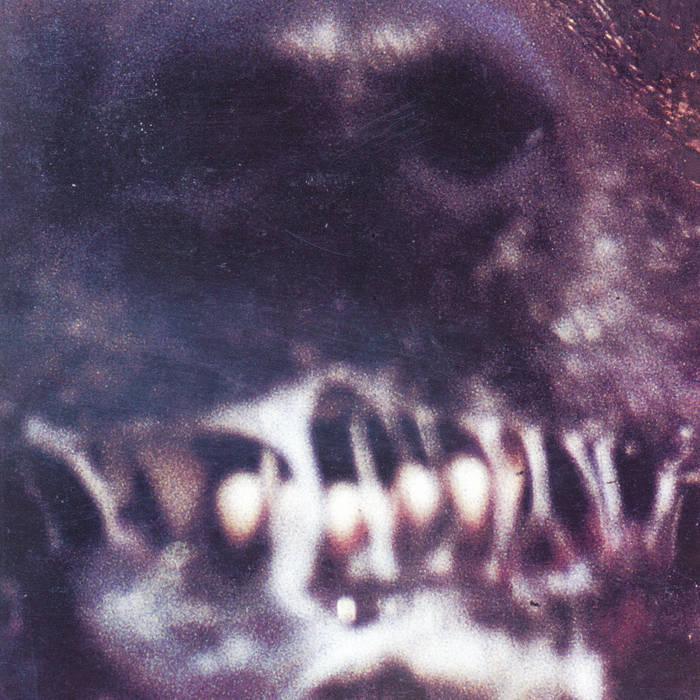 Genocide’s 1994 eponymous album gets the reissue treatment with almost their entire discography on 2 cds, cassette and vinyl, as well as a deluxe boxset, and after a few listens I see that this one certainly deserves resurrection. Overall Genocide from Portugal is providing some groovy Death metal that at times reminds me of Carcass & Cannibal Corpse while Napalm Death style grinders like “Silent Song” are quick and ferocious.

Songs that get stuck in my head like “Obscure Brain” have a great sludge to slam kinda feel and the live version is pretty damn true to the recorded version. The drums are blindingly fast coupled with frantically precise riffs that settle into a groove that is catchy, if not a little repetitive. But hell I like a little repetition and I’m not complaining at all about Genocide. The solos on songs like “Brutal Evolution” are well timed and I really dig the bass solos across the album as well. I’d venture to guess these dude are still pretty ferocious when they perform live and am sure they get the fans thrashing. (Bornonthecemetary)