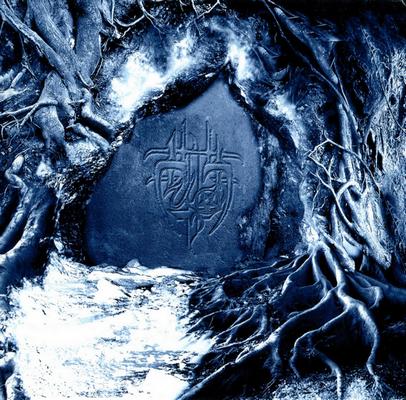 After the fantastic debut “Philosophy of Winter”, Forest Silence’s “Winter Ritual” includes two new tracks and the demo “The Eternal Winter”. “The Symbol” and “Winter Ritual” are both very worthy additions to the catalogue of Forest Silence songs, particularly “Winter Ritual” which is one of Winter’s best so far. The only real gripe you can have with this release is that although Forest Silence has been around since 1996 stylistically very little has changed. But it matters little because what Winter does, he does extremely well.

If you enjoyed “Philosophy of Winter” or for that matter any release by Forest Silence, this is highly recommended. It is a bit peculiar though that after four years he’s only released two new songs, hopefully this is a sign that a second full length is coming soon. (JakeMcC)