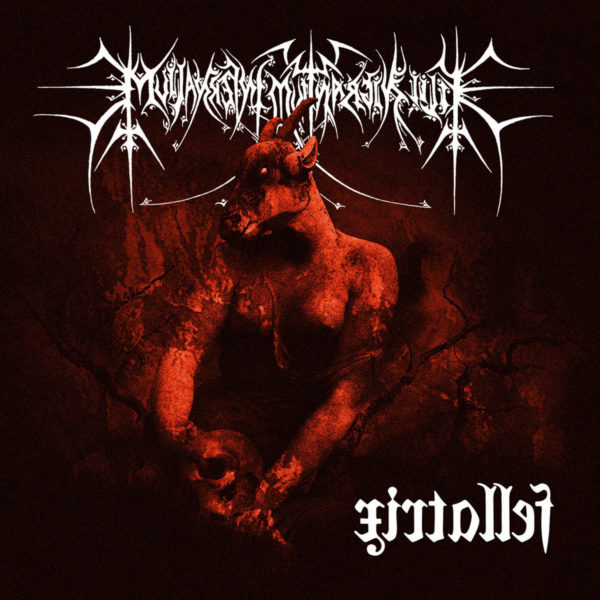 Portugal`s Extreme Metal institution not only is back with a new album but also with some re-releases. Osmose took care of it and presents us “Fellatrix Discordia Pantokrator”. Released in 2005, this demonic debut (13 years after the foundation under this moniker) is a banger. Now, what we have here is a re-recorded version of the debut and it sounds killer. It has a great production, just like their new album. This album is so Rock`n Roll you can only than headbang to this. Heavy metal, proto Thrash and Black Metal, some punkish parts here and there, heavy rock…it is all there. The intro was left out, and the songs vary in length compared to the original recordings. The album received some fresh air and is totally worth a buy. Recommended. (DPF)