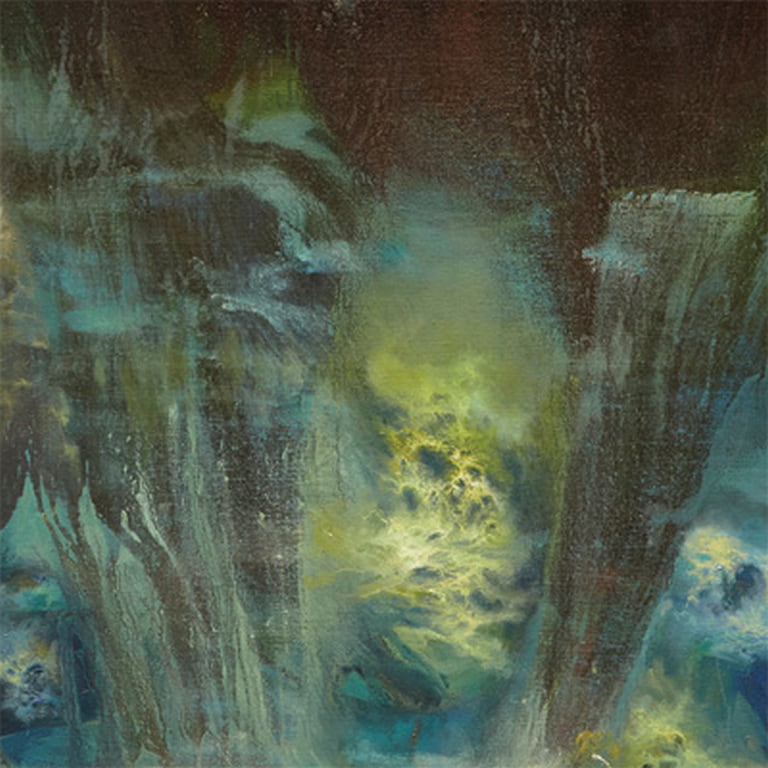 I already wrote about Epitaphe and their “Demo MMXVII”, which I recommend reading and listening to first because the French Experimental Doomed Death quartet’s first full-length is here and features  the songs on the demo alongside new material. Either way, it doesn’t hurt to shortly remind ourselves of this widely-influenced band’s chaotic atmosphere and existential nihilism. Presented trough a stunningly executed synchronization of subgenres, too.

This time with the label Aesthetic Death, new material, and production plus song order touch-ups, Epitaphe are presenting their full intensity in what is definitely a very mature debut album. The record starts and ends with monolithic 20(ish)-minute tracks, in-between come two heavy longer tracks and a short one, all together ordered in a symmetrical manner. Each one works in sync with the others and in its way helps shape this inseparable musical totality. I like to point out how records like these are a changer of your state of consciousness and really appreciate when a band is able to execute such a thing.

It’s a totality of various sounds as well – they’ve got it all: melancholic ambience, building repetition, flowy and shifting riffs, aggressive blast beats, the fury of someone powerless but brought with powerful energy, even some machine-like noises and raw, ugly sounds of a meaningless world. All shaped together at a reasoned, studied pace to let entropy be created – feels almost unpurposeful, just let to be. Really have to admire the songwriting which is, honestly, only to be experienced sonically for its complexity.

Undoubtedly, Epitaphe did a great job with their first impressions on the scene, both with the demo and the album. Awaiting further releases of this colossal dissonant Doom-Death-Black experimental fusion, this is for sure: they’re fresh, they are promising, and they are definitely worth your time – both to listen to and to think about later on. (Lana)