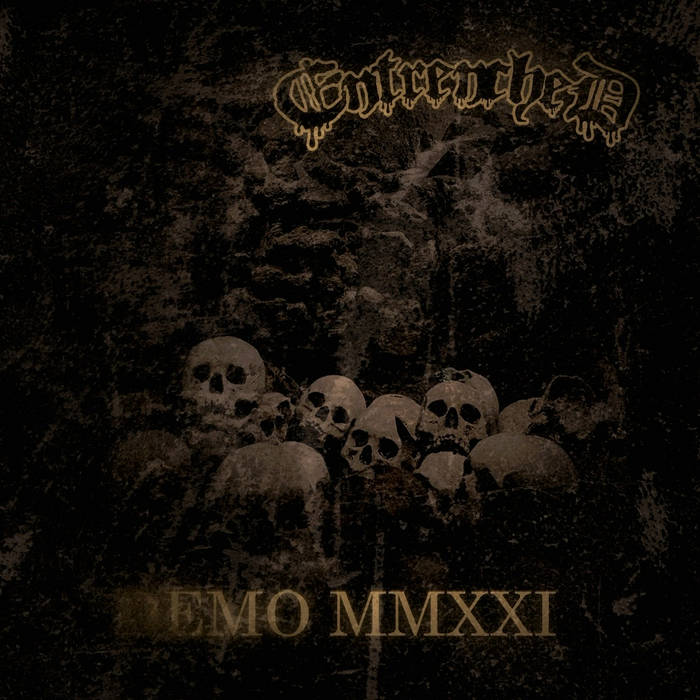 What do we have here? HM-2 worship from Poland? In fact we have!

This one-man project has released a debut demo and is unmistakably influenced by the mighty sound once provided by a certain pedal in Sweden. You may expect straightforward riffs, variation in speed and the common groove, the only thing that is a bit different is the constant use of distorted vocals throughout the whole demo, like Dismember’s Matti Kärki did during “Defective Decay” on the “Like an Everflowing Stream” album.

This demo will not start a new Swedish Old School Death Metal revival, but it is an enjoyable one nevertheless. (Ricardo)