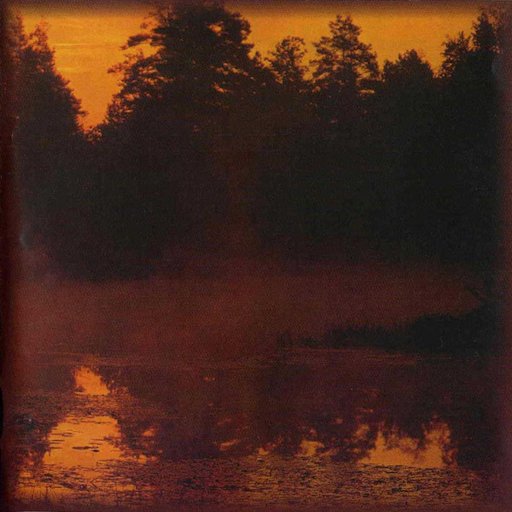 Drudkh is a project of 2 Hate Forest members. ‘Forgotten Legends’ is their first album and contains only 4 songs (including an outro), yet with a total playing time of almost 40 minutes. All songs are recorded during the summer of 2002 and according to the site of Supernal Music; the record label of Drudkh, a new album with the name ‘Autumn Aurora’ is already recorded; but not released yet.

The style of Drudkh on ‘Forgotten Legends’ is a blend between Hate Forest and Burzum; raw, slow and depressive black metal with a melancholic touch. All songs are played in that same style with fewer lyrics and long instrumental parts. The song-structure is simplistic yet effective; all songs are constructed with a central role for the guitars which only uses a few different riffs in a song; the riffs that are used are played a few minutes before they change. You will perhaps think those long-repeating riffs will bother after a while, but that’s not the case. On the contrary, it gives the songs a hypnotizing power, which is great. Just close your eyes while listen the album and it will hold your attention until the last tunes of the outro wipe out.

2003 is a year with some very good black metal releases of bands like, to name a few: Windir, Leviathan, Blut Aus Nord, Sargeist, Blackdeath, Tsjuder, Nachtmystium, Nehemah, Sauron, Weltmacht, Carpathian Forest, 1349, Darkthrone, etc… and Drudkh’s ‘Forgotten Legends’ is for sure one of them! (GeertVM)