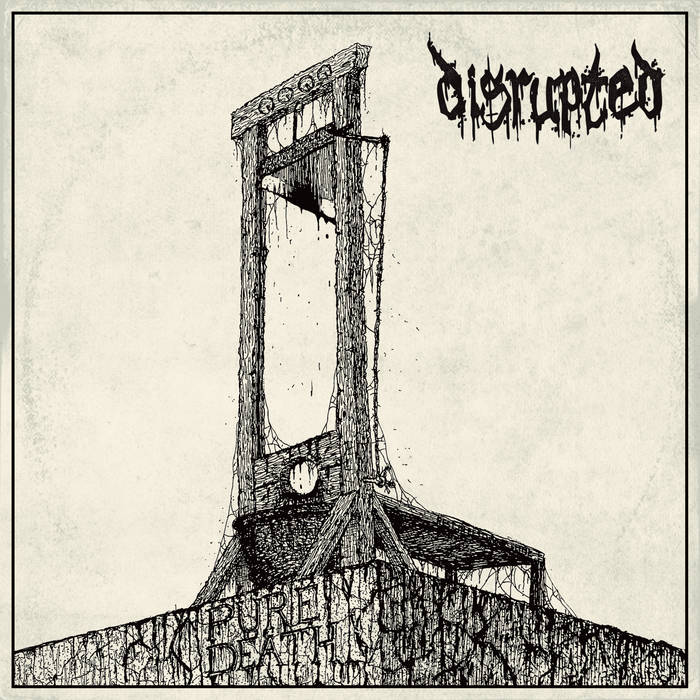 Hard hitting and fast, “Pure Death” isn’t afraid to be too groovy. The guitar is incredibly distorted and sustained, giving a nice crisp tone. Guitar parts in the album are fairly mid-paced most of the time, providing a groove until they are launched into a solo or a technical section. Drums are catchy as hell, throw in fills giving a satisfying punch to the beat. The vocals are a roar throughout the album, not straying far from mid tone but still compelling and energetic through their strained emphasis.

This would be a good listen for somebody who likes OSDM with a slightly thrashy twist. (DanielF)