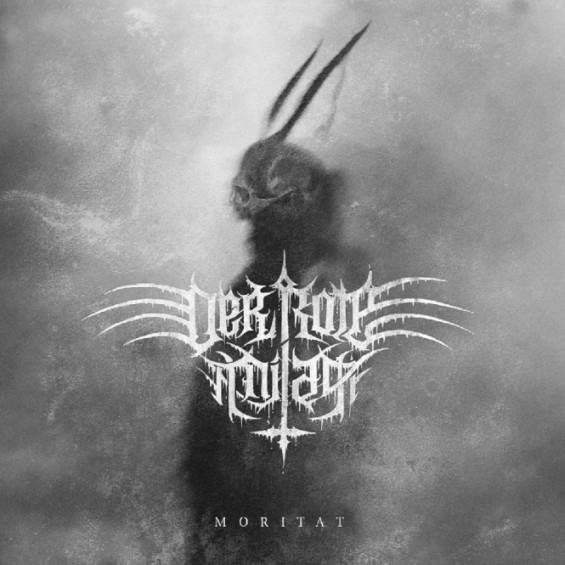 “Moritat” is the second full length album from the German Black Metal band Der Rote Milan and other than satanism or occultism, the thematic content of the lyrics is built around the stories of Schinderhannes ,who was a an outlaw and considered as the German Robin Hood during the Thirty Years‘ War.

They play Melodic Black Metal, finding their identity in a combination of vicious blast beats, catchy melodies, and calm, thoughtful moments. The lyrics are performed in German to underscore the local character of the stories, giving the whole experience of listening to their music an extra touch of aggressiveness, obscurity and pure evil. Der Rote Milan is one of the most promising names in the German Black Metal scene and I can totally recommend this album to any Dark Fortress or Drudkh fan. (HaCeBo)