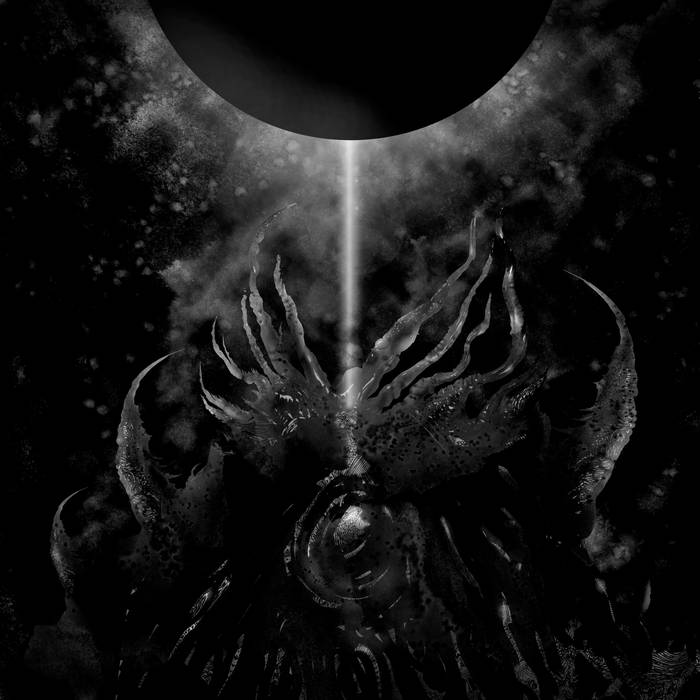 It is the nature of living things to evolve and progress, and some things are prone to it while others take longer, will require special conditions for etc. While music is a side product of a living thing, it also evolves and progresses (maybe not in the same way and/or speed as the species producing it), but since its beginning, the music has changed a lot. So for some Black Metal is still only the one made exactly like it was back in the day, yet others apparently felt limited by the existing standards, so they included other musical genres into their creative efforts. And at this point, the name like Decoherence (the loss of coherence in a quantum system which is not perfectly isolated) should tell you a lot about the music you’re about to hear (or already have).

After two EPs released (self-titled in April and “Collapsar” in June) in 2019, it is now time for the debut full-lenght, “Ekpyrosis”. Like the title of the album suggests, the music could be compared to the (periodical) destruction of the cosmos by conflagration. While inhumanly cold in atmosphere and dissonant in the overall sound, the album gives us the idea of what standing on the edge of an aural event horizon sounds like.

From the beginning on, the darkness crawls across the sound and gives the slower parts of songs the epic and the faster parts the raw feeling, which at moments will give an appearance of ritualistic sound enhanced by rhythmic drumming and at other moments you’ll get the feeling you’re actually hearing a melody. The whole album is structured to the point where many people will complain that there are no recognizable structures, yet others will fall in the destructive aural vortex it makes. It certainly isn’t the album for every Black Metal fan, even though it is a Black Metal album. While tradition is basically the peer pressure from dead people, the next step is the ghosts of dead people haunting the living daylights out of people. If you’re ready, welcome to this part of the Black Metal spectre, Decoherence are welcoming you to it. (Black Mary)