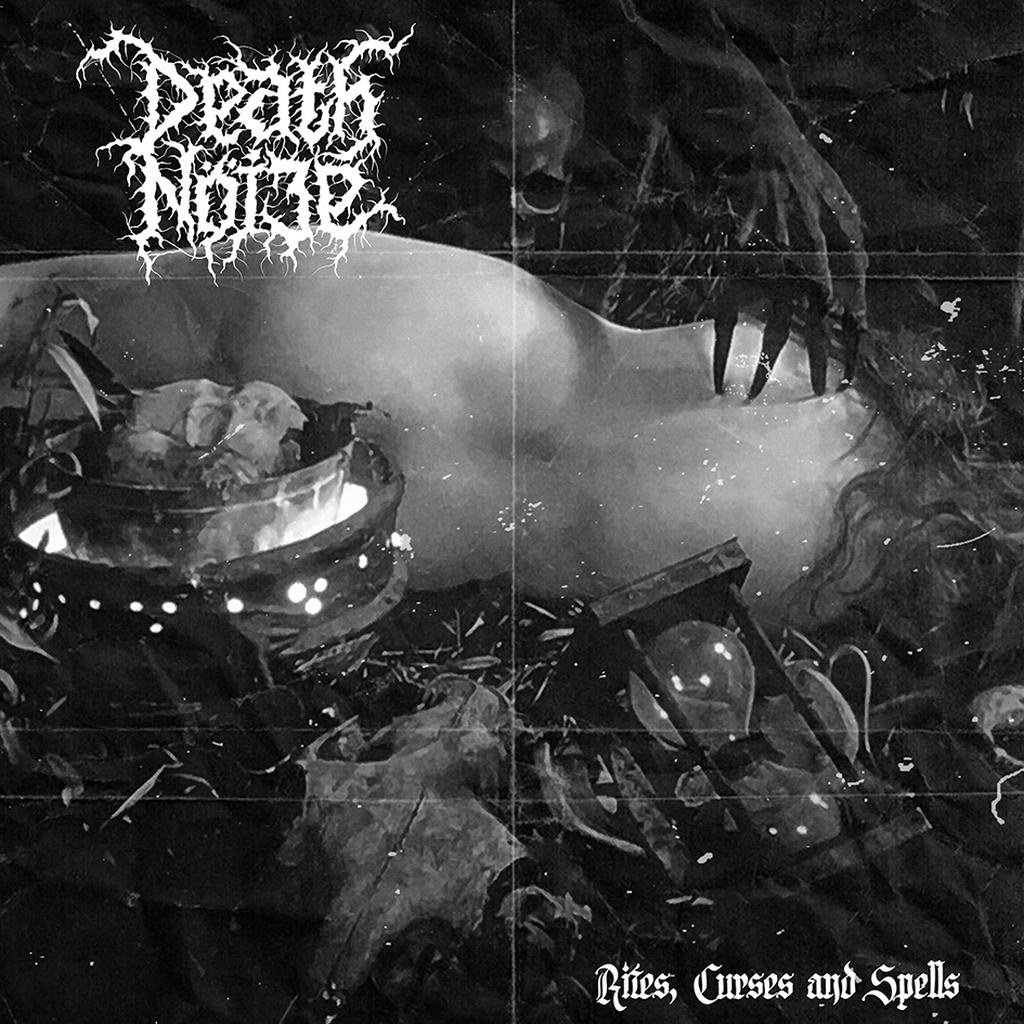 This is the third release of the Transylvanian band Death Nöize, who I have been following since the beginning and was looking forward to this release. So far it only came out on vinyl but other formats will follow too.

About the music, Thrash/Black metal is the name of the game, Desaster style. Also you can hear influences of Tormentor and such others. Not much to say here, it is not a bad release and if you like the aforementioned bands you should check out Death Nöize! (Woodlum666)