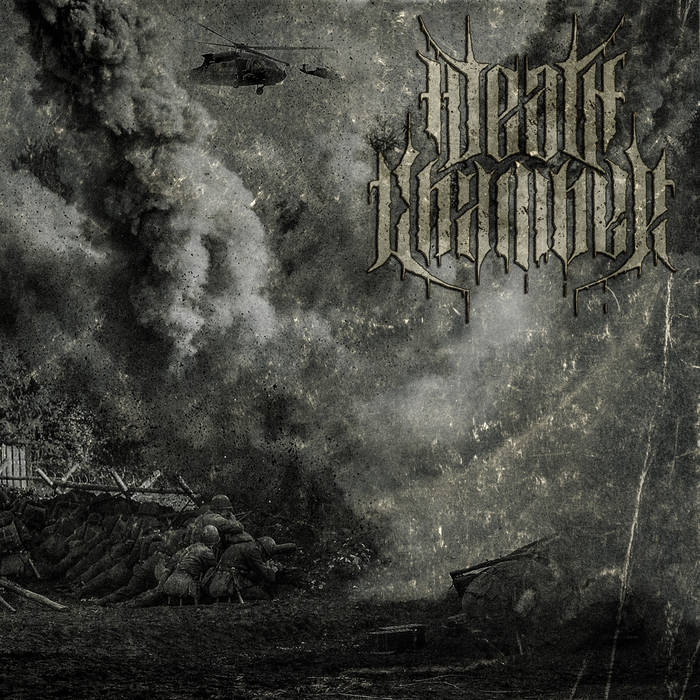 Experiments in Warfare…well, that is a topic you can fill quite some albums with lyric wise.

Death Chamber from Germany started with it on their debut album at least. Up-tempo blast beatin’ Death Metal they way you expect from Vomitory and Vader as well as their musical approach and aggressive vocals, along with occasional chaotic whirlwind riffs of Angelcorpse (just listen to “Dead End Witness”) and Morbid Angel. Nothing you haven’t heard before but the guys within Death Chamber have executed it in a non-boring way.

Not a bad first effort and definitely an adequate release. (Ricardo)