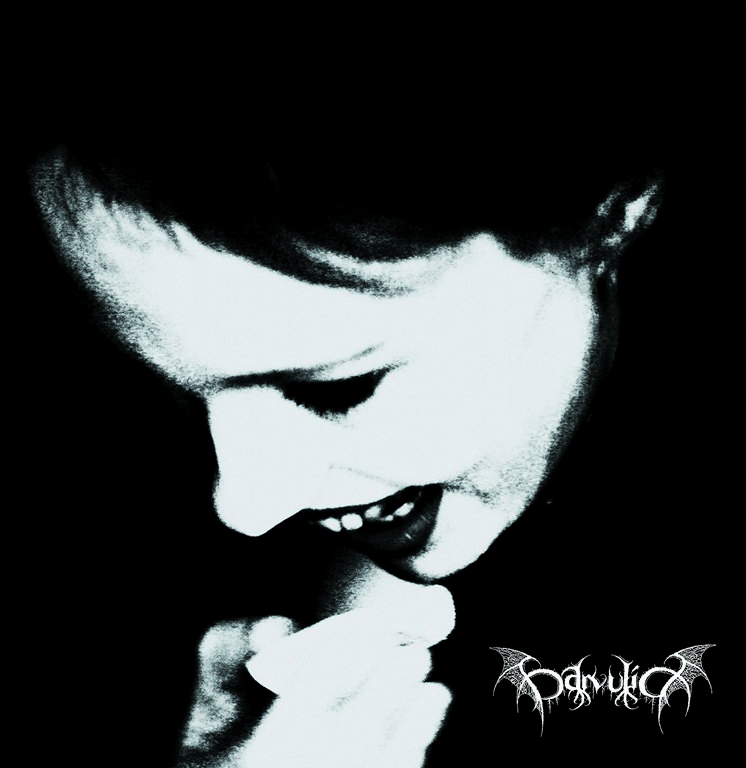 A worthy initiative, I’d say: a compilation of two Darvulia demo’s beautifully packaged onto vinyl by Nebular Carcoma Records. The first five tracks were taken from the 2001 “”Shabattu, danse lunaire” demo, The other 4 from the notorious 2002 “L’odeur du corbeau mort” demo. As a treat, an utterly putrid Darkthrone cover was added (“The Dance of Eternal Shadows”).

For 38 minutes long, you can submerge yourself in puke and bile, unhealthy black rats and the sinister setting of moulded coffins and sparsely lit black candles à volonté. It’s amazing to hear just how well these demo’s have withstood the sands of time.

Those who like this type of raunchy pitch black Black Metal need not to hesitate, even if it was to complete your Darvulia discography. Disciples of Signal Rex/Altare/Black Gangrene and their outputs either.

Others will be amazed to learn what Darvulia and their music really stood for.  And hopefully all material recorded eventually makes it onto a deluxe “Anthology” box set or so.