Curse upon a Prayer – Infidel 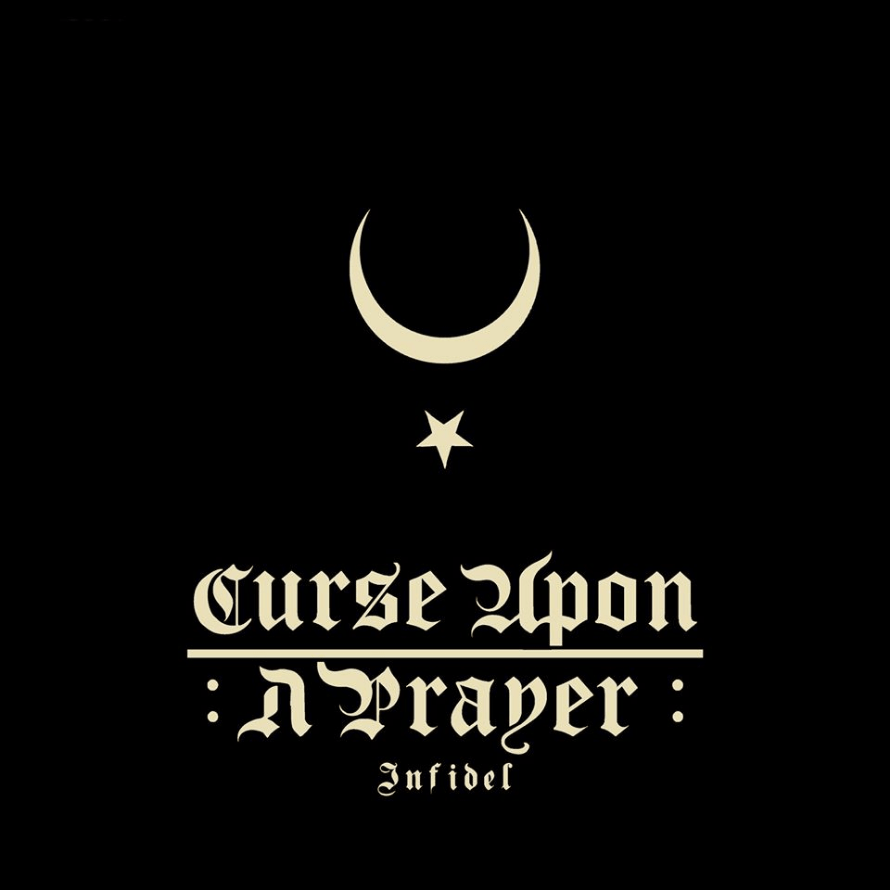 You ever get a little tired of the anti christian stuff? It’s definitely a cornerstone of Black Metal, but the general sentiment gets a little worn out over time no? There have been a few bands to breach the further  boundaries and take on all abrahamic religions, fewer still do that outside for the NSBM-scene, therefore they get even less attention.

Curse Upon a Prayer take a firm anti Islam stance…it’s fucking refreshing and the entire album slams your skull over and over. Think of an alternate universe where Dimmu Borgir…didn’t suck. Musically the compositions could be compared to the less symphonic tracks of early Dimmu Borgir but with vocals that are crushing in range and intensity, without a single trace of plastic. Every single track is a violent fist in the face of Mohamed and his acolytes. If I had to pick a favourite…”The savageness of Haram” is probably the very pinnacle of the albums bestial energies. (TravisN)