Corporal Jigsore – The Embrace of the Hypocrites [Single] 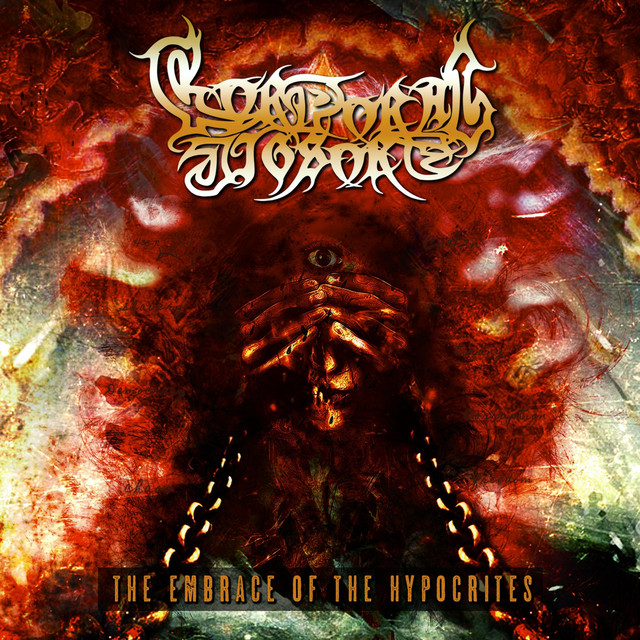 Some things about this new single titled “The Embrace of the Hypocrites” aren’t that common to be found in the metal scene. Like for example: releasing only a single is not done anymore, especially not when no information about a new full-length is out.

And then the other thing, a woman on the drums (Adriana Pinaya) isn’t something you’ll find that often – all respect by the way, cause I can only encourage this!  About the music then: this song starts with a groovy intro, has a slower midpiece in it, and reminds me mostly of a Dying Fetus-sound, but then without the vocal change.

So if you expected a Carcass-clone because of the band’s name, guess again. Bolivian Death Metal indeed knows where to get the mustard. This song is mixed and mastered in Germany, so you may expect a decent result. Okay, good song as little appetizer…now bring us a main dish please. (Fredde)