Cidesphere – Dawn of a New Epoch 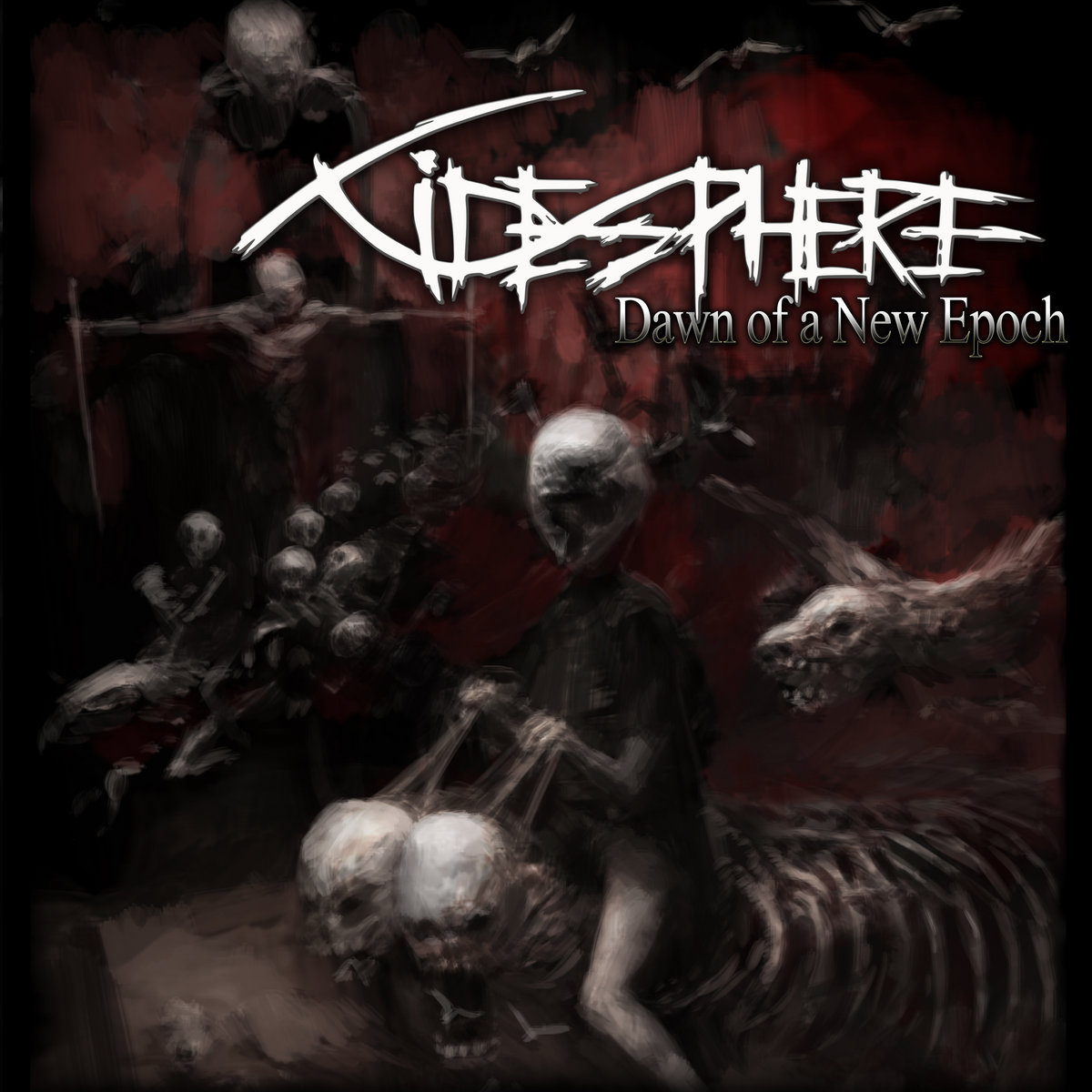 I bet you can’t mention a couple of Melodic Death Metal bands from Turkey. Not that they aren’t there, but with acts like Burial Invocation, Cenotaph and Engulfed the country has more awareness in the traditional and brutal Death Metal scenes.

Cidesphere released their debut full-length back in 2002, went on hiatus and are back again with their second full-length after 18 years. The approach by Cidesphere is without any doubt Swedish as it is based on At The Gates, but keep The Duskfall’s “Frailty” or Within Y’s “Extended Mental Dimensions” in mind as well. All is done by the book, but a bit on the safe side concerning the riffs which results in evolving into background music after 3 spins.

Not the album I hoped for, but I maybe they will blow me away with their next one. (Ricardo)