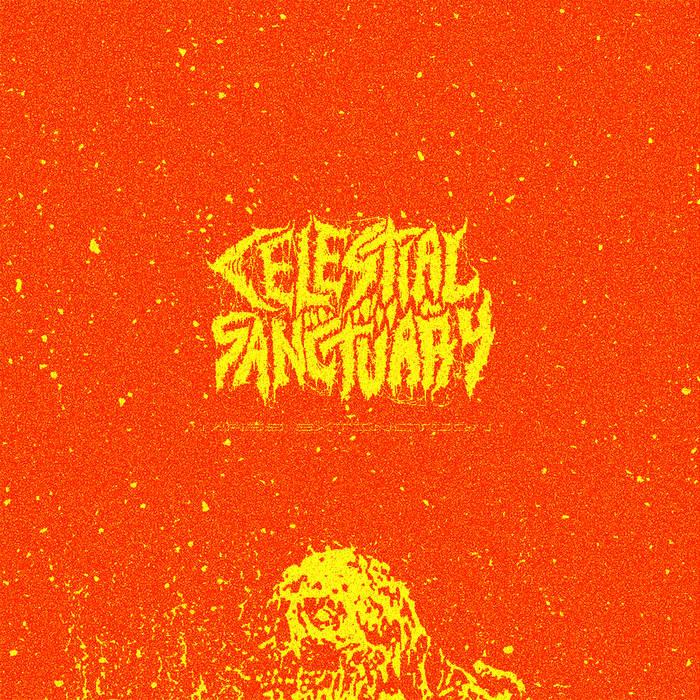 “Mass Extinction” is the debut demo of this British Death Metal band. The artwork aspect of this release is simple but so expressive as it is a clear demonstration of what will be coming next, putrid and heavy Death Metal.

Talking about the release itself…it is a release with only two songs and the first one is the self-titled one; “Mass Extinction”. As soon as it starts you can feel a sick, raw and deep sound, that reminds me of bands like Autopsy, Bolt Thrower, Carnage or early Entombed, with a guttural voice similar to a Swedish old school sound, true Death Metal growls at its finest. The drumming of this song is really great, with changing tempos, from slow at the beginning to fast drumming at the middle of the song, a good double bass work and impressive cymbal work.

Regarding the guitar, the riffs are catchy, well executed and a complete discharge of brutality to headbang throughout all the song from the first second to the end. The bass sound is a great complement to the guitar works and has a galloping and deep atmosphere, that makes the sound to be really low tuned and you can feel the thickness and the density in the air.

Regarding the second song, entitled “Wretched Habits”, I can say that I started to headbang with the first riff, pounding Death Metal all around, and the voice is a great complement to this start, the voice shrieks and giving the song more dynamic at some moments, and changes the growling styles throughout the song. Again we can listen to fast and sinister riffs in the guitar, and some passages that inspire moshing, and a dense bass sound that is done as it has to be, a shotgun bullet straight to the head!

The execution of this song is perfect, and all instruments are synchronized in a good way. In general terms, it’s a very good debut, gives us clues on how this band sounds and I can see that all the musicians are really skilled, the composition work is impressive and the vocal work indicates experience with growling.

I can´t wait to check the next release of this band, maybe an EP or a full album, to check a more extensive work from them. It is a must listen to all old school Death Metal fans. As an extra fact, they released a single this year 2020 entitled “Koalemos”, check it out! (Manuel Sanchez)