Blutfeld – Kingdom of Mine [EP] 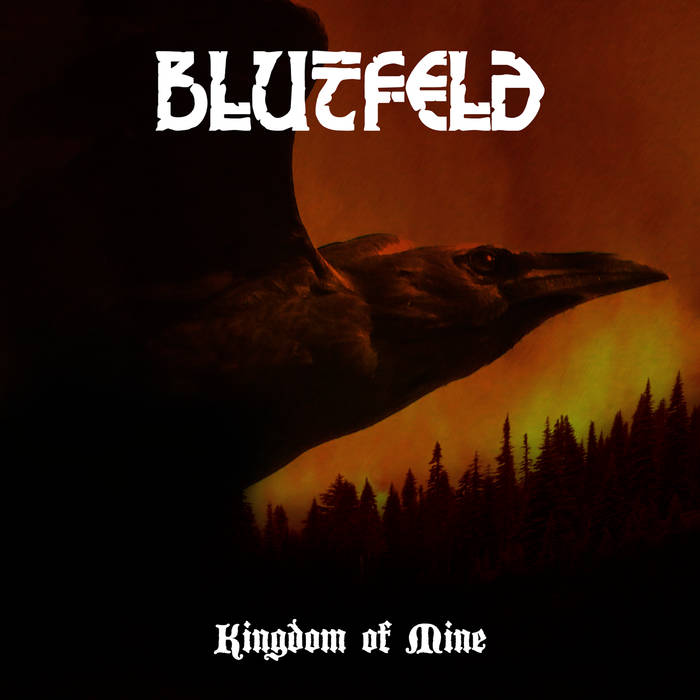 Blutfeld was a proposition that excited me when I asked to review them. Epic Death Metal… well I love Epic Black Metal and Epic Heavy Metal so why not? A Swedish duo who also form part of the band Dark Legacy, their debut EP “Kingdom of Mine” is to put it mildly, disappointing. First of all I fail to see where the Death Metal part of the description comes from. Growled vocals does not automatically make you a Death Metal band. Blutfeld sound like a bedroom dungeon synth project with sub par production. On top of a layer of basic but decent synth are generic riffs and growled vocals with a smattering of clean female vocals thrown in. I like the dungeon synth parts in truth although you’ll hear far better elsewhere.

In truth I have little else to say about this. It has the hallmarks of any Medieval inspired band in the synth work but the rest feels tacked on, poorly written and produced in a wardrobe. In my opinion Blutfeld should drop the epic Death Metal tag, focus solely on dungeon synth and practice getting better at that! (Heathen of the Horde)