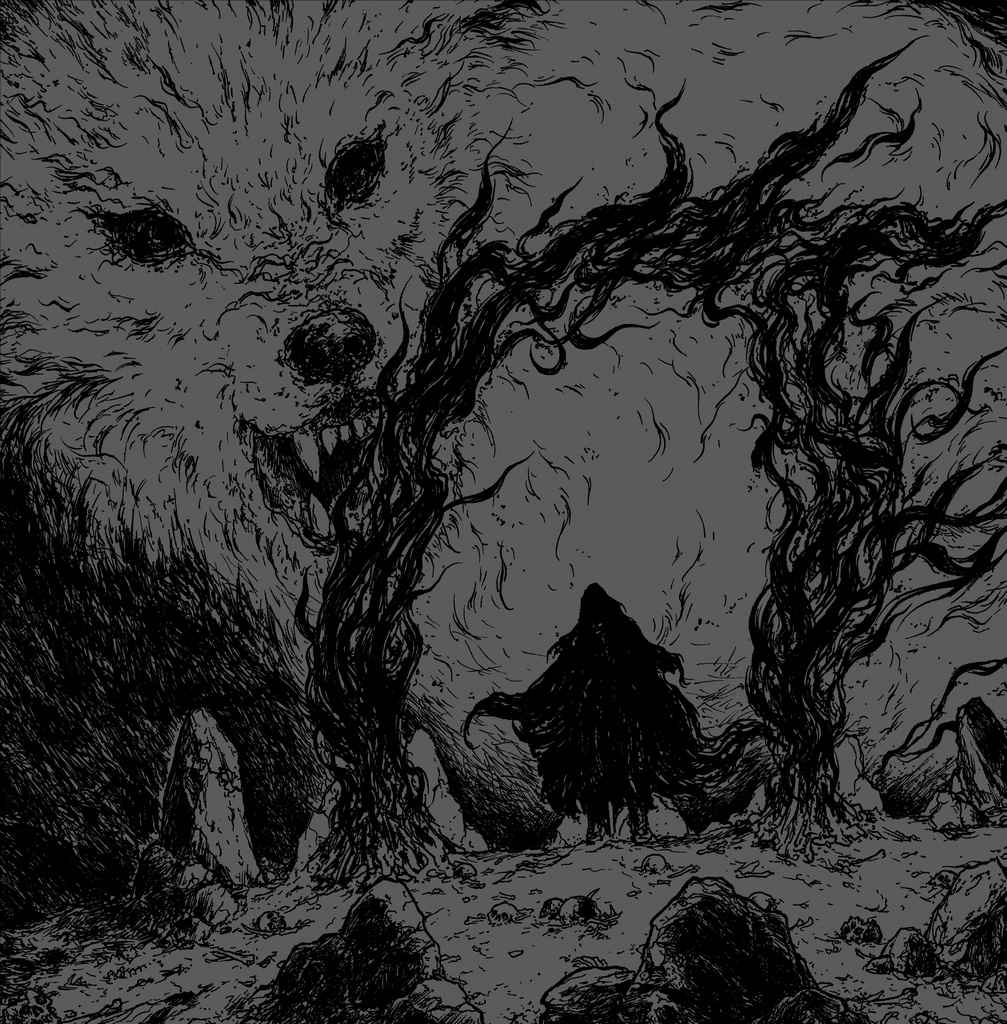 After a couple of demos, EP, a split and 2 full-lengths, the Pagan Black Metal alliance between Nightwolf (Australia, known for his actions in Runespell and Necrostrigis) and Krew (Poland, played or playing in many bands; Ordo Sanguinis Noctis, Darkstorm and Gontyna Kry to name a few) released their third album “Spectres of Bloodshed” last year.

With a sound that could be easily from the mid 90s, the mostly mid-paced Pagan Black Metal sounds quite familiar when you are follower of the Polish Pagan scene of that era. The drum sound could be something that one may dislike as it sounds tinny, but that is something that happened more often back in the days.

Other than that it is an enjoyable album, not a must have, but a fine stroll down memory lane. (Ricardo)