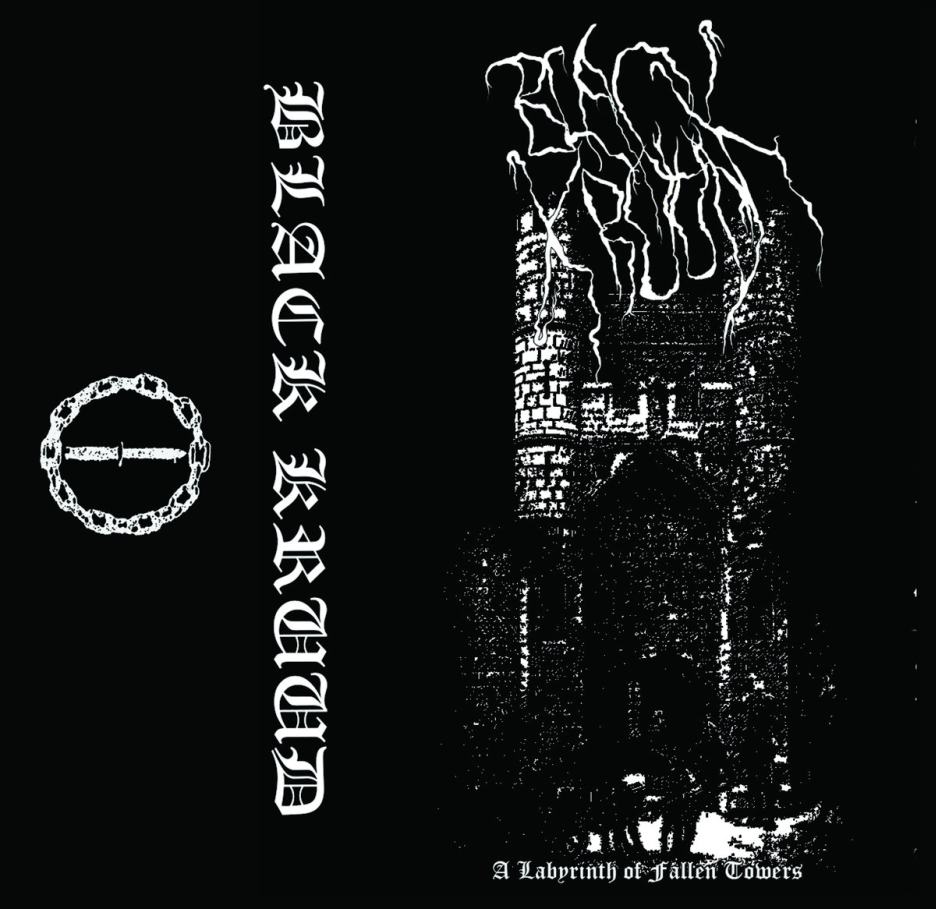 Black Kruud seems to be the one-man project of Gamzhurm, an individual from Canada who also has his name immortalized with musical activities within acts like Nächtlich and Malphas. Prior to this EP Gamzhurm made two demos with Black Kruud, respectively simply called “Demo” and “Into the Cobwebs of Abysmal Torment”.

The raw Canadian Black Metal has a huge Second Wave Black Metal vibe going on as there are raw uptempo riffs along with atmospheric enhanced by subtle used organ like keys. Something like demo-days Emperor and all this wrapped in a typical 1990s demo production. If you can go past the production ,if you aren’t frowned upon a 1990s demo sound, you will actually hear some fine class Black Metal. Well done! (Ricardo)