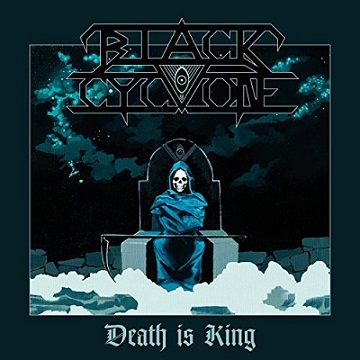 Not only Death Metal and the more harder styles of metal are crawling out of the wombs of Mother Sweden, but here and there also bands try to honor the yellow/blue flag from this Scandinavian country in other metal style. For example this new band (started up in 2009) Black Cyclone tries to force their way into the Speed/Thrash metal style. Expect vocals that start normal but end in each sentence into the higher clouds – like if you pinch someone’s balls unexpectedly. The aggressive parts and slashing guitars make this album a more thrashy than a speed metal album, but as said: vocally seen, this shizzle is made for fans of early Agent Steel, Hirax and Cyclone. Fan of mentioned bands? Well, then definitely check out track ‘Death by Crushing’, cause this one is the perfect summary of what this band stands for! I dig it… (Fredde)