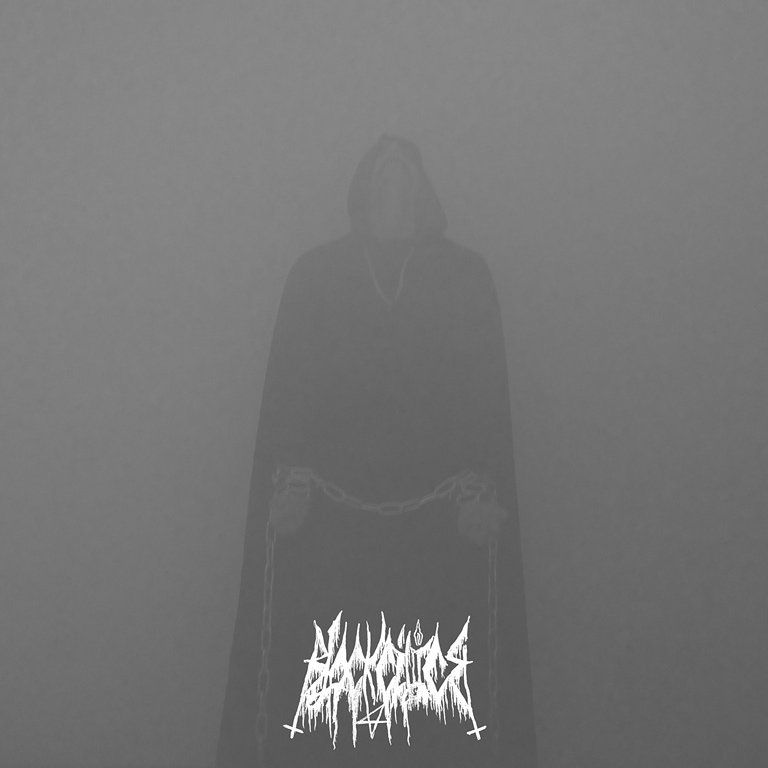 After 10 years and a myriad of releases, Black Cilice from Portugal should need no introduction. An enigmatic one man project presents itself only through music, which gets more and more uncomfortable with each release. His previous full length “Banished from Time” (released in 2017) showed a much more violent take on the raw Black Metal than before, and lucky enough, this take continues on the new full length (which will be released in September), yet this time it’s combined with the harrowing melancholy, and those two combined bring a new life on the modern take on second wave of black metal, not necessarily holding on to the old, a lot of times worn out ideas, but still managing to stay faithful to it.

Tormented melodies, occasionally well-hidden, make their way through dissonance of aggressive drumming and merciless riffing, build up a dark and scary atmosphere. The atmosphere is emphasized even more by the vocals which pierce through the layers of sound, and these vocals give away a whole spectrum of emotion and help turn this already marvellous creation into an aural entity, capable of encapsulating the listener and not letting go. If you like to be grabbed and hugged by your music to the point of no return, this is certainly an album for you.

In the overly misused and selfcentered ‘second wave of Black Metal’ part of the underground, hearing an album like this one is definitely a breeze of fresh air. It shows how incorporating influences or just ideas from other genres doesn’t exactly mean you’re being unfaithful (trve, if you will). On the other side, even you are one of the purists, you’re not gonna find a lot of arguments against it either. Even if you are residing in the darkest parts of the underground, you’ll find enough material to charm you on this one, truly remarkable record. (Black Mary)