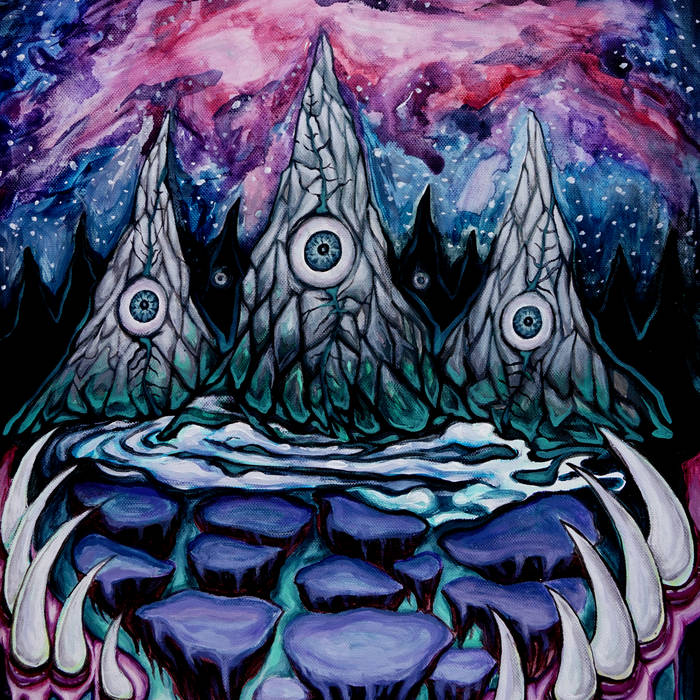 The debut demo of Bedsore, according to their own words a Rome based Death Metal manifestation and a tribute to Old School Death Metal in general and Carcass, Autopsy and Cadaver as highlighted acts with H.P. Lovecraft as non-musical influence.

The demo contains of two long-streched songs that lasts for at least 8 and 9 minutes and dives in the pool in which once Morbus Chron, Tribulation and indeed Cadaver took a dive or two in. The two Italians J.G. Pepe and S. Allegretti, along with two guest musicians, will take you on a fierce trip that is psychedelic and a bit soothing on one hand while being occult and intense on the other. Definitely a demo that is difficult for some but for worshippers of aforementioned bands and enjoy Morbus Chron’s swansong “Sweven”, this is interesting to check out. (Ricardo)