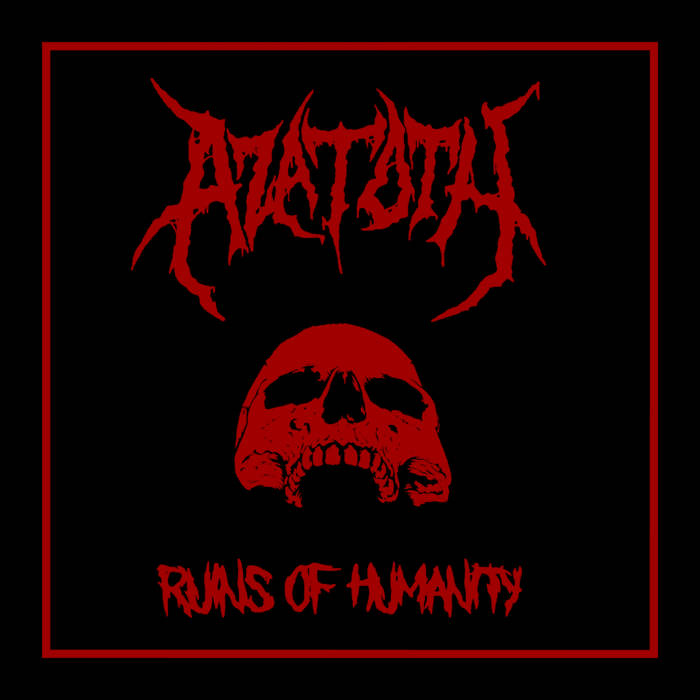 The fun of going through new released or newly added music on YouTube or Bandcamp; you just stumble upon new acts and their sweet-sounding rotten endeavours.

This time I accidentally discovered Azatoth, a bunch of teens from Finland who are playing a kind of style that is almost older than twice their age. Still, good to know youngsters are curious and embrace the old school Metal of Death when Sentenced were playing hymns like “Rot to Dead”.

As said, it reeks of everything Death Metal during 1990 and 1992. And the beauty of it in my ears; it all sounds genuine…no copycats or jumping a bandwagon but more of a homage…even on one of the band-photos a member has a knitted sweater like many had in those days.

Just pure Old School Death Metal in the vein of old Convulse, the demo days of Funebre and Abhorrence and definitely a good demo to start with. (Ricardo)