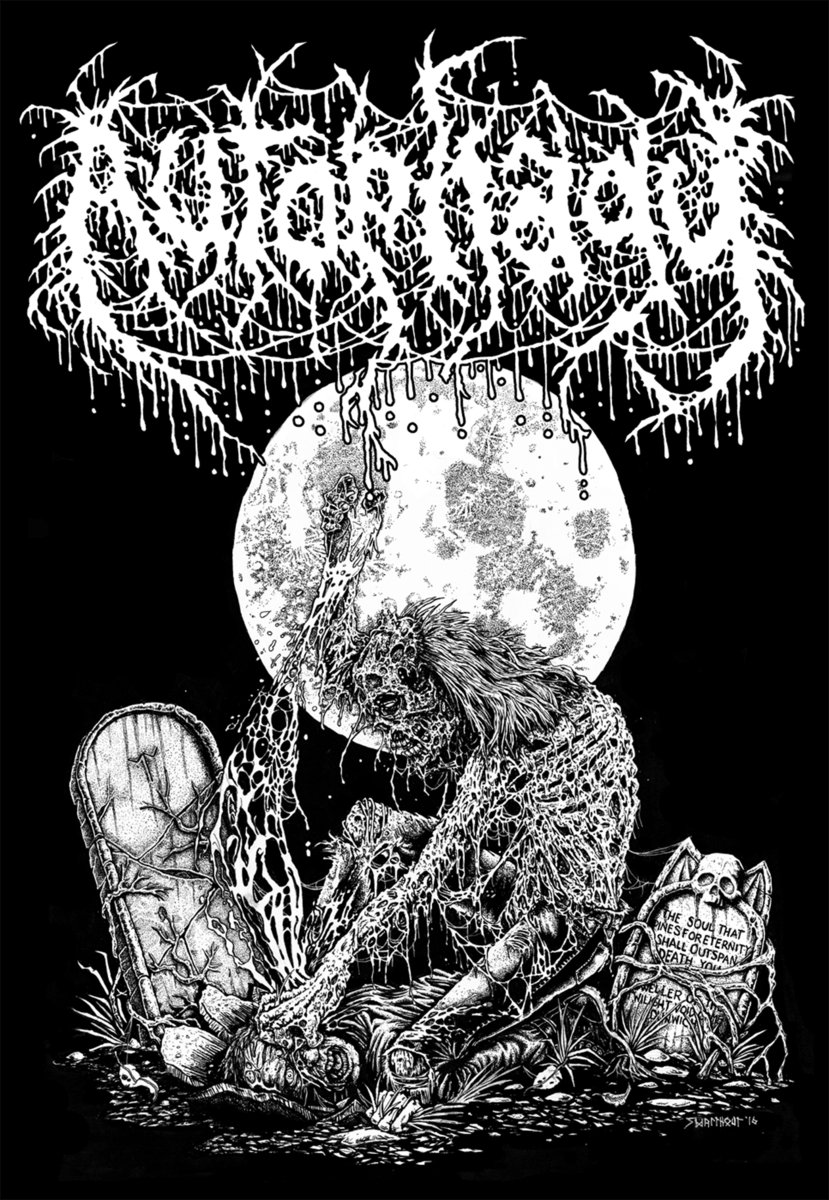 A fairly new band who released their first demo a year ago, but Headsplit Records keep on repressing it and as we speak we have a third version of it. Although having an ex-member of acts like Ritual Necromancy, Semptiternal Dusk and Weregoat in the ranks, we are dealing with another kind of Extreme Metal on this demo, the more old school Death Metal and straightforward one.

So it is not strange they have chosen “Supposed to Rot” of the Nihilist demo as a cover. With the Grave / Entombed groove, the pounding drums and a combined Bolt Thrower / Benediction approach along with the right sound, it is clear you won’t hear something new but it sure is damn tasty… (Ricardo)